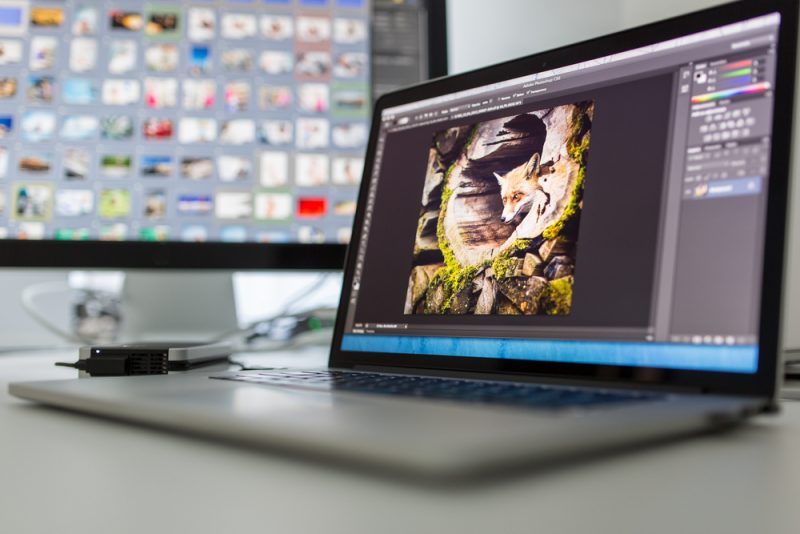 Nowadays almost everyone has a digital camera. Even those who are not keen on digital photography can boast of having a camera in their cell phone. But the matter of fact is the image quality of images captured by our cellphones or the images captured 20 years ago.

In advertising brochures of companies producing smartphones, the pictures look spectacular and bright, but in real life, it is often the exact opposite; because those pictures are actually captured by professional cameras and moreover edited by photo-enhancing technology. It is clear to all that mobile phone camera works well in good light as well as the resolution of the image is professionally low. On the other hand, if we want to use any old image professionally, there is also the same problem. But we can easily resolve the issue by using photo enhancing technology. In this article, we will try to know about the basic methodology of the graphical editor that help us to transform any low-resolution image into a professional look.

A graphical editor was also known as photo enhancer is a program or a complex of several programs that are used to create or edit an image in a two-dimensional coordinate axis. Using a graphics editor is possible by computer devices.

All existing types of graphics editors are aimed at creating an image using stamps, lines, curves, points, etc., as well as the regeneration of the original image. The graphics editor allows you to expand, move images, delete, and copy some elements. The newly prepared image can be immediately saved for future applications or printing.

There are mainly three types of graphical editing programs in photo enhancing technology:

Let us brief about each type of program below:

Raster graphics editors are intended for creating and processing images in the form of points or a grid of pixels (matrix) on display devices. Such programs are widely used to create images that are sent to typographic printing, publications on the Internet.

Using this type of editor allows you to create a picture on a computer monitor, save in JPEG format. When saving such graphics, due to the compression algorithm, the image quality is reduced. When using PNG, GIF format, which supports the function of good lossless compression, the image quality does not deteriorate. A typical example of a raster graphics editor is Movavi Photo Enhancer.

Vector graphics editor allows you to create or edit an object consisting of geometric elements (points, lines, polygons) directly on the screen and save them in vector editors (CDR, AI, EPS). Vector graphics are the opposite of raster.

Enjoy the Same Thrills of Console Gaming on your Smartphone

The Importance of Backups for the Modern Business

Why Analog Watches are Still a Favorite for Many