These 5 Bedtime Bible Stories Are Perfect For Your Nightly Routine 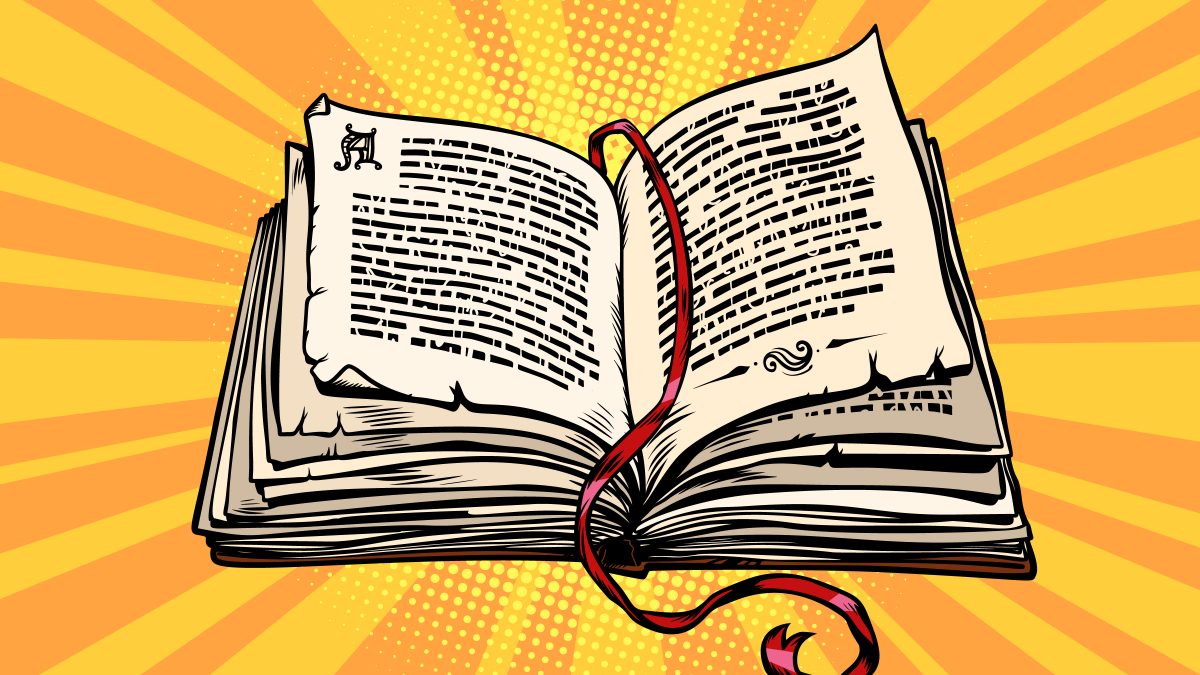 If you’re not including some of the Bible’s greatest stories in your bible prayers for bedtime, you’re truly missing out on a great opportunity. Bible stories aren’t just for the kids, either. You can learn a lot as an adult from stories like The Temptation of Christ In The Desert, Abraham and Isaac, and more.

In this short guide, we’ll look briefly at five of the most famous and impactful Christian stories. Whether you’re looking for something for yourself to meditate on before sleep or something to share with the family, here are five Bible stories that are perfect for your nightly routine.

The story of Noah’s flood is one that’s great for both children and adults. The kids will love the animals, the story of the great flood, and Noah’s devotion to the cause. Adults will learn the power of God’s wrath, his mercy, and his power over all life. It’s also a good lesson for what happens when the world engages in debauchery.

In the time of Noah, the world was a place of sin and debauchery. Only Noah and his family, which included his wife and three sons, was still righteous and good, and the Lord recognized this. God had decided that the people of the Earth were beyond saving, so he told Noah of his plan to flood the Earth and start over.

“The ark is to be three hundred cubits long, fifty cubits wide, and thirty cubits high. Make a roof for it, leaving below the roof an opening one cubit high all around. Put a door in the side of the ark and make lower, middle, and upper decks. I am going to bring floodwaters on the earth to destroy all life under the heavens, every creature that has the breath of life in it. Everything on earth will perish. But I will establish my covenant with you, and you will enter the ark—you and your sons and your wife and your sons’ wives with you. You are to bring into the ark two of all living creatures, male and female, to keep them alive with you. Two of every kind of bird, of every kind of animal, and of every kind of creature that moves along the ground will come to you to be kept alive. You are to take every kind of food that is to be eaten and store it away as food for you and for them.”

2. The Temptation Of Christ

It’s difficult sometimes to remember that Jesus was once a mortal man, subjected to the very same temptations and faults that you or I are on a daily basis. In this instance, Jesus went into the desert too fast for forty days and forty nights, and during that time, he was tempted by the Devil himself. The devil offered him three temptations, which he denied—showing his unwavering faith in his heavenly Father.

This story is a great way to learn how the Devil tempts us and why keeping the faith is always the better path. The full account can be found in the New Testament in Matthew 4:1-11.

The story behind the crucifixion is as synonymous with the Christian faith as the symbol of the cross itself. In a final act of devotion to mankind and to God himself, Jesus sacrifices himself to forgive our sins and allow us to enter the heavenly gates at last. The crucifixion might be a brutal tale, but it’s certainly worth the read, especially for a newer Christian. It tells of how Christ suffered dearly for our sins, and why we should be grateful every day for it.

“As they were going out, they met a man from Cyrene, named Simon, and they forced him to carry the cross. They came to a place called Golgotha (which means “the place of the skull”). There they offered Jesus wine to drink, mixed with gall; but after tasting it, he refused to drink it. When they had crucified him, they divided up his clothes by casting lots. And sitting down, they kept watch over him there. Above his head they placed the written charge against him: this is Jesus, the king of the jews.”

4. Daniel In The Lion’s Den

If you’re looking for a more adventurous story, the tale of Daniel in the Lion’s Den is a good match. This is a great story about staying faithful to God, even in the face of certain death, and how that faith is rewarded. Daniel, among others, is instructed not to pray to any gods or men but Darius for 30 days, or else be thrown in with the lions. Of course, Daniel continues to pray only to God, and for that, he is cast into the lions’ den to be torn apart and eaten.

But his faith did not go unrecognized by God, and he is saved from certain death by the hand of God himself. The bottom line? Keep the faith, and God will reward you.

This is an older story found in the Old Testament, but still one worth reading. Abraham, a devout follower of God, is tested in this story and shows his faith in God. God tells him that he must sacrifice his son, Isaac, and Abraham moves to do so. Before the final blow is struck, a messenger from God appears and stops him. The test is complete and Abraham sacrifices a ram instead, showing God that he would give his only son to prove his faith.

Genesis 22 tells the story as such:

They arrived at the place God had described to him. Abraham built an altar there and arranged the wood on it. He tied up his son Isaac and laid him on the altar on top of the wood. Then Abraham stretched out his hand and took the knife to kill his son as a sacrifice. But the Lord’s messenger called out to Abraham from heaven, “Abraham? Abraham?” Abraham said, “I’m here.” The messenger said, “Don’t stretch out your hand against the young man, and don’t do anything to him. I now know that you revere God and didn’t hold back your son, your only son, from me.” Abraham looked up and saw a single ram caught by its horns in the dense underbrush. Abraham went over, took the ram, and offered it as an entirely burned offering instead of his son. Abraham named that place “the Lord sees.”  That is the reason people today say, “On this mountain, the Lord is seen.”

How to Study In The USA: 4 Tips