Top 5 Reasons Why You Should Donate to Charity 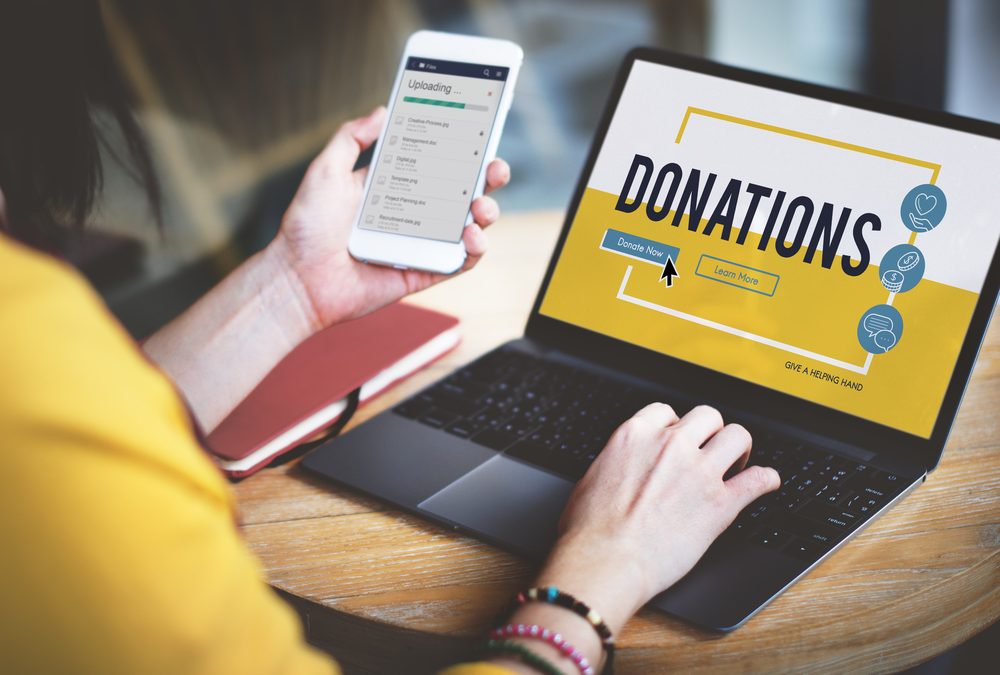 What exercise does to the body charity does to the soul. When initiating towards giving back to society or investing in a cause, it is often not taken into account that this act of kindness may not just only help that one cause. For which the charity is being collected but will also create a ripple effect which has benefits in the manifold.

For the same reason donating to the charity brings about a positive and lasting change in the life of the downtrodden ones. it can also help to conserve the environment or to safeguard the interest of the vulnerable sections of the society such as the woman’s children’s old age people etc. By indulging in this selfless initiative these pressing issues can be addressed at a larger scale and all in all this feeling of giving is just as good as receiving. Because of the fact that we as fellow humans are bound to help each other, as that’s what makes us human. To put in Regis Murayi’s words who is the Director and Actuarial at Aetna, a CVS Health Company.  that, “Part of being a person is about helping others.”

Teach kids the importance of giving:

One of the most important life lessons to be imparted or preached to the children is caring and helping others, it can be achieved by teaching and practising the same. Teaching by practising is the best way children learn, as they grow up learning many things from observing the elders. So it not only helps the needy as well as help our children to know and grow by learning to help them. As well provide an opportunity to become a role model, from whom children can learn good things.

Helping others feels good as it activates one’s dopamine receptor which makes the people who give feel a sense of happiness and satisfaction. While donating to charity. Often the same thing happens on receiving something from someone and the same feel good hormones get released. From this give and take win-win situation is created which improves the well being of the givers as well as recovers. But as the saying goes, a giving hand is always better than the receiving one.

There may be times when contributing to the charity may not be possible, but where there’s a way there are many ways especially in terms of charity. As such people who can’t afford to give some dimes can give their time by volunteering and by contributing their efforts and skills set. This will not only help that charity or foundation in terms of manpower but also creates multiple opportunities for many individuals to learn and contribute as well as add the same on their resumes in their work experiences. Also, it presents with a networking opportunity to connect with like-minded persons who are there for the same cause. If someone is looking to make a donation there are dedicated websites like CAF Online which make it easier to give, so if someone wants to give they can when and how they want.

Donating gives you the opportunity to show gratitude:

Often in this busy life, it can be very easy to forget and not appreciate the little things in life. But it is essential not to forget the bigger things in life by displaying the gratitude for all which is bestowed upon oneself. For instance, there are thousands of Canadian charities and causes doing vital work across the country and around the world like WE Charity which is founded by Craig Kielburger along with his brother Marc Kielburger, which provides a holistic development model called WE Villages, helping to lift more than one million people out of poverty in Africa, Asia and Latin America.

There are financial benefits when you donate to charity:

Why Taking Care Of Your Auto Matters

4 Last-Minute Birthday Gifts For Your Friend

3 Reasons To Move to Austin