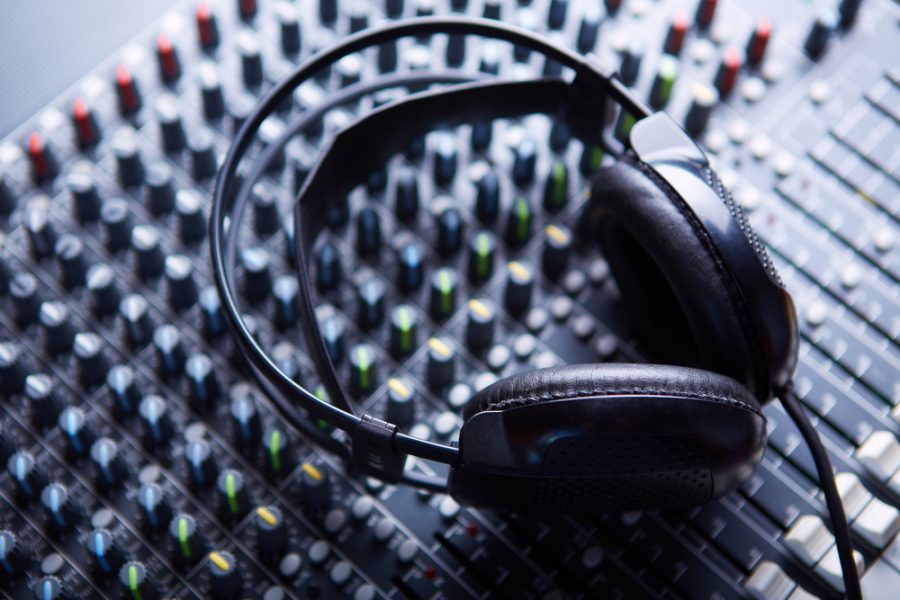 Today, the music business is more saturated than ever and every day there’s a new artist who has dreams of making it big. For many of them, this dream will remain just what it is, a dream. And that’s often because they go in with false ideas or don’t execute properly. Success in the music business doesn’t come overnight and record labels aren’t just giving away deals to anyone with talent. You need to have a solid plan if you want to make it and avoid some of the mistakes so many budding artists make. Here are some of the biggest errors aspiring artists make when trying to get into the music industry.

Not Going Where the Action Is

While the internet has brought us all closer, it’s still very much about where you are in the music industry. If you’re into country, then you’ll have a better chance of getting discovered if you’re somewhere like Memphis or Nashville. If you make pop music, then LA is the place to go. If you’re into electronic music, you’ll have a better chance in somewhere like Miami.

So, if your goal is to be a rapper and you’re from a city that doesn’t have the ecosystem for you to start a successful career, then you might want to move to somewhere like Atlanta or New York. You might be intimidated by the costs of living in major cities like these, but that’s an investment you have to be willing to make. And, if you think booking studio time in a city like New York will be out of your reach, know that there are tons of affordable options out there.

Having No Quality Work

Another mistake a lot of aspiring artists commit is not having enough work released. These days, record labels will want to see what kind of following you have and some of the music you have released already. The more records you have out, the better they’ll be able to gauge your talent and see if you would be worth signing.

Our advice to you would be to release at least one full body of work before you actively start looking for a record deal. What this will do is show how viable of an act you could be. If you release an EP or a mixtape and it does great, then a record label will have proof that you have a base and that they could make money with you, and that’s really all that matters to them.

Focusing Too Much on Getting Heard

Yes, your ultimate goal is to get noticed, but if your music isn’t up there yet, no amount of pushing will get you traction. You should work on your craft instead. No one can consistently release great music through the right channels without getting at least some attention. So, instead of focusing on marketing or increasing your Instagram following, focus on improving your music and your overall act.

This could mean taking singing lessons if you haven’t already, or learning how to play an instrument so you can add this to your act. Even taking acting or visual arts classes can help you make more compelling videos, and good videos get noticed. If you make great music and it’s well-presented, it’s only a matter of time before people know you or you get the attention of someone in the industry.

Another major mistake many artists make is only trying to release original work. So many artists became famous by covering other people’s music or doing remixes. People might not be interested in hearing music from someone they’ve never heard about, but they’ll have no problem listening to their remix of a song they love. Covering other people’s work is a great way to show your talent and it could get you noticed, so consider trying it.

Not Being Willing to do the Dirty Work

Some people just want to release a few tracks on their YouTube or Soundcloud, post a few times per day on their Instagram, and expect to get millions of fans. In reality, there’s an intense grind that comes with building a name in the music industry, and those who are ready to do the dirty work are those who have the greatest chances of getting discovered.

So, if you’re not ready to go to industry events, give performances for free, or do smaller shows in front of small audiences, you’ll never be able to make it. Even doing something like busking could get you discovered, and if you feel like that sort of thing is beneath you, then maybe you shouldn’t be in the industry.

Not Getting the Technology Part Right

Artists who know how to use technology to their advantage have a much easier time getting noticed or earning money from their music. This is why you need to start learning about things like YouTube advertising, social media, web and graphic design, and email marketing if you don’t know how to use these tools already.

Email marketing is one of the most powerful tools you can use to stay in touch with your fanbase and promote shows or releases. It’s also pretty easy to implement once you know the basics. All you need to do is find an auto-responder service like HubSpot or MailChimp, copy the code they give you, and install a form on your fan site. From then on, you’ll be able to start collecting your fans’ email addresses and send mass emails to them whenever you want.

These are a few examples of mistakes aspiring recording artists make when getting started. If you manage to avoid these and have good people in your corner, you’ll have a greater chance of turning your talent into a legitimate career in the industry.

Tips You Need To Get Your Credit In Shape

These 5 Bedtime Bible Stories Are Perfect For Your Nightly Routine

How to Study In The USA: 4 Tips