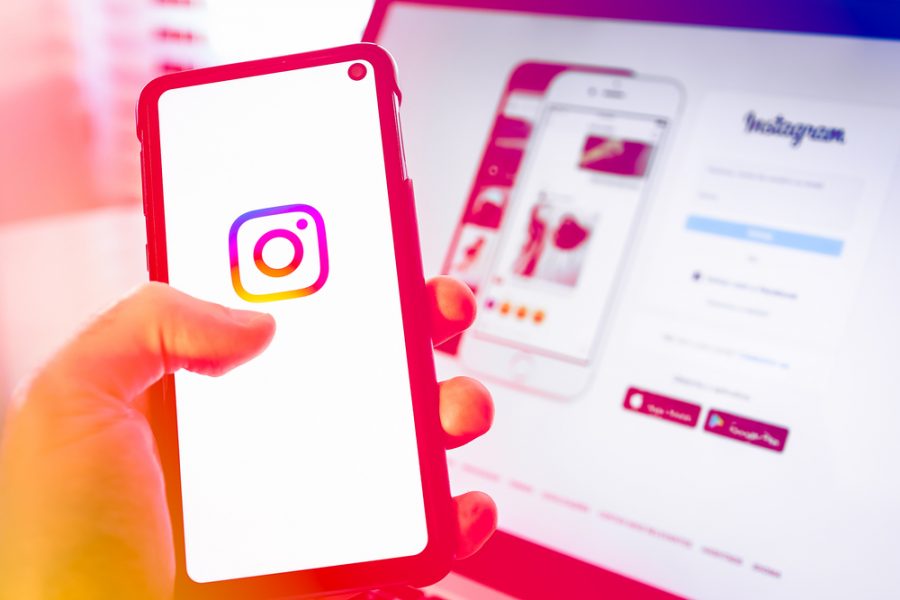 The Webby Awards 2020, given each year by the International Academy of Sciences and Digital Arts to notable online projects, has honored two Israeli companies for their works, one of which is Eva Stories by Leo Burnett Israel.

Known as the ‘Oscars of the Internet’, Webby Awards is a prestigious international event in the online world, honoring the best performers on the Internet in multiple categories.

This year, Leo Burnett Israel’s Instagram project, fully titled as “Eva Stories: What if a Girl During the Holocaust Had Instagram”, has earned the Webbys in two categories – Best Use of Stories for Social, Education and Discovery – series and campaigns and Advertising, Media & PR: Best Use of Social Media.

The authors of Eva Stories are tech guru Mati Kochavi and his daughter Maya Kochavi. Using the instruments of social media – specifically stories – the Kochavis created an Instagram series re-enacting the true tragic story of Eva Heyman, a cheerful and energetic Jewish teenager, who was murdered in Auschwitz concentration camp during the Holocaust.

During the Nazi rule in Hungary in 1944, the 13-year-old Eva kept a diary often compared to the one by Anne Frank, describing the contemporary developments and expressing her own feelings of despair.

The series, performed by real actors in Hollywood-style, consists of 70 Instagram stories visually depicting parts of these experiences, portraying Eva as a modern-day teenager with a smartphone to record her updates.

The project attracted a lot of attention, with over 1.3 million followers on the Eva Stories Instagram account, half of which are in the 13-30 age group. Despite accusations of trivialization of the suffering of the Jewish people, it mostly garnered positive criticism, including by the Yad Vashem Holocaust Memorial Museum.

A Webby also went into the hands of MyHeritage, which was declared a winner in the category Best Use of Photography for the work on its Tribal Quest project about secluded tribal communities around the world.

What Are You Doing to Better Your Business?

What’s the Future of Ghost Kitchens?

4 Things To Keep in Mind After a Car Accident