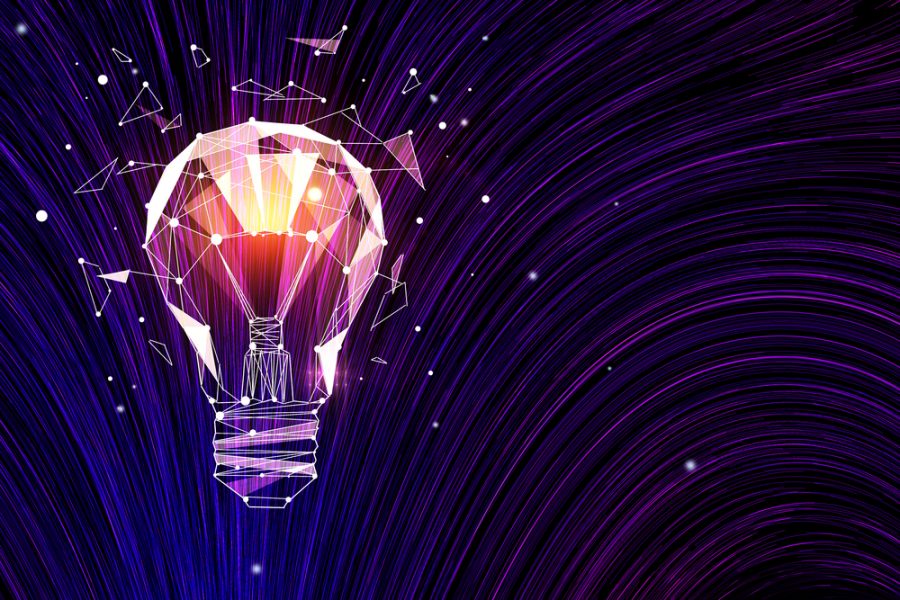 It goes without saying, a successful new product development relies heavily on a successful creative process at the beginning of it all. What can often go overlooked is how those creative concepts are managed directly after that process has finished. It is often the case at this stage that ideas might not be as coherent as you imagined them to be, or there might still be more than just one concept left on the table.  In this article, we will explore the meaning and importance of concept testing, research carried out in this process allows ideas to be chiselled into something that’s more palatable for product development.

Firstly, consider what is left at the end of a creative process. You have a concept (or possibly several slightly different ones still at this stage) of a potential product. This idea has spawned from within your company, in no way has it been introduced to the public. Concept testing allows this amalgamation of inhouse ideas to be exposed to the outer world for the first time. This process can be quite shocking at times, with the concept not being received as predicted. If the feedback is largely negative, or vastly different to what was expected, a company needs to ask itself some key questions:

What’s wrong with the concept?

Find regularities in answers that highlight key features of a concept being flawed. This process can help isolate problems that are easier to deal with than deconstructing a whole concept.

Has the survey been undertaken correctly?

Each concept needs its own unique survey. The questions in the surveys need to be reviewed to a high standard. While on top of this, those being surveyed need to be chosen meticulously. This is to make sure you are building up the correct demographic. A company based in a niche market for example, that doesn’t want to expand into other fields, would want a testing audience relating to a persona that the company is actively targeting.

Has the survey been influenced by other factors?

Things such as brands and marketing can distort answers in a survey, even if those taking part might not think they are. This process is all about the concept, and it needs to be a concept that is solely examined. You don’t want positive or negative associations with a brand to tarnish unbiased opinions. It could be worth considering having a third party conduct the survey to help keep the concept firmly separate.

How to Plan and Save for Your Retirement

4 Things Renters Should Know Before Finding A Home