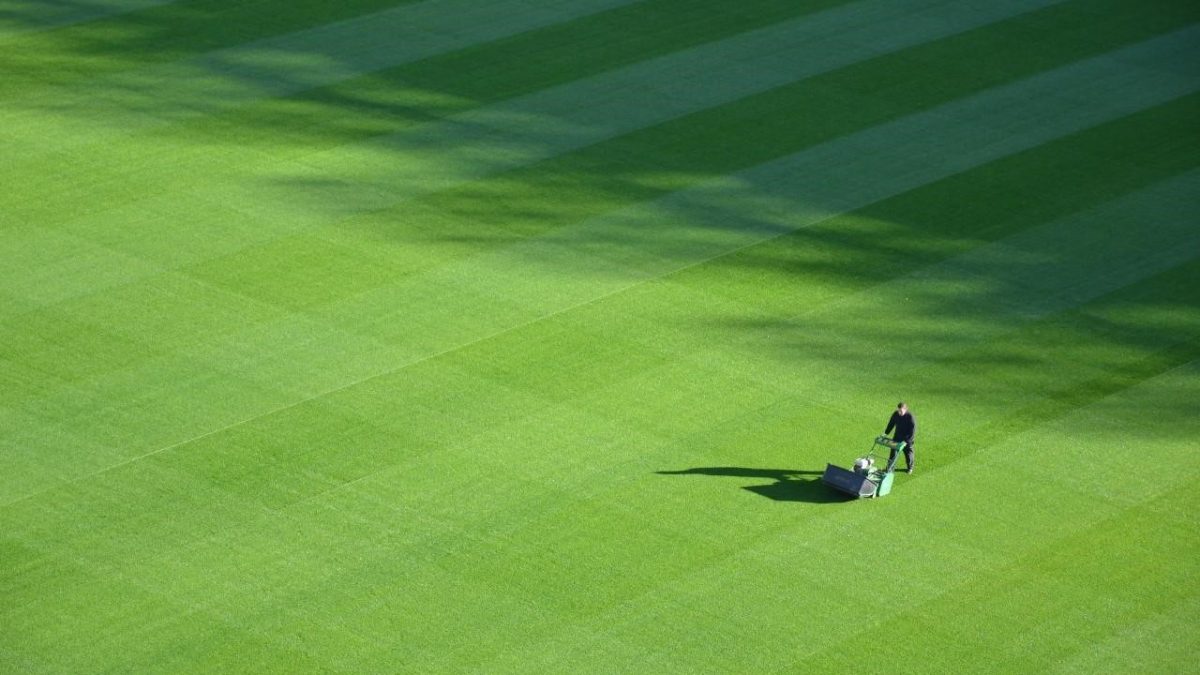 Sports fans do not pay good money to look at the stadium. Millions of television viewers around the world do not tune in to the big events to see how the grass has been cut in the stadium – and people don’t spend their sportsbook bonus on betting what kind of machine has been used to mow the field. But the mowing patterns used can sometimes be as talked about as some of the action.

Greenkeepers specializing in sports fields have been creating art for years now – and their designs have sometimes been more interesting than the performances of the athletes. Specialist mowers and machines are needed to produce the intricate patterns – as well as artistic sensibility. But how are these modern masterpieces made? And what have been some of the most memorable? Read on to find out.

How are These Mowing Patterns Made?

Although the people in charge of mowing and cutting the grass at professional sports fields do have some of the most highly technical machines to use, the way they manage to get the effect that they are going for is actually quite simple. Sports fields in the major leagues will use particular kinds of grass for the best results. But this is still not the reason that they can produce this particular kind of art.

When grass is rolled, bent or brushed it affects how light is reflected off the blades. Knowledge of how this works can then be used to create simple stripes or patterns, geometric designs and more. There is the possibility to cut at different lengths – but that would not work on a sports field, as the ball would not run smoothly.

The turf managers will use a vertical reel type mower to create the required designs. But even standard lawnmowers can create a similar effect when the mowing direction is changed.

Soccer pitches have traditionally been cut uniformly or, at the most, had stripes introduced to the playing field. But there have been some examples of the grass pattern art that we have been talking about.

One groundsman at a lower league soccer club in Scotland started creating his patterns after reportedly becoming bored of just cutting the grass in the same old manner. He would use the lines already on the field as his guide to create geometric patterns on the field at Brechin City.

By using the techniques outlined above, Neil Wood was able to produce a chequerboard effect in the center circle, as well as swells and stretched stripes into the rest of the field. His art was celebrated by the club and the fans – and even the players enjoyed playing on a different-looking surface that didn’t alter the way the soccer ball rolled. 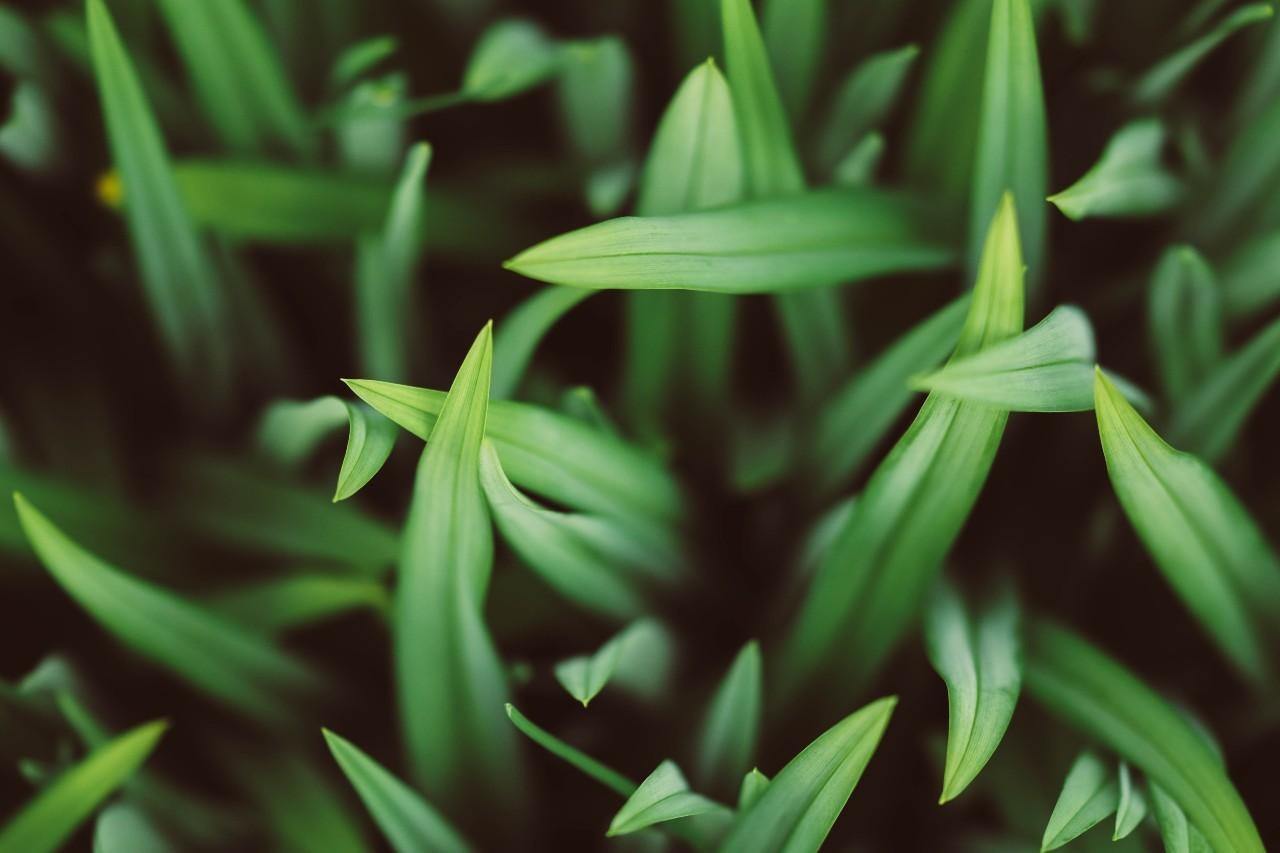 These types of mowing patterns are not seen on football fields, as they would distract from the yard markings. But baseball fields have long been a canvas for these grass-cutting artists.

City landmarks have always been a popular choice – and the shape of a baseball field has sometimes been perfect for the creations to be shown. The New York Mets turf manager was able to create a perfect New York skyline in the outfield when the team played at Shea Stadium in Queens, NY. Similarly, the artist in charge of mowing the field at Busch Stadium created a simple addition to the outfield by manipulating the grass to produce the St. Louis arch, stretching from the diamond into the outfield.

Most famously, a huge ‘B Strong’ sign was cut into the outfield at Boston Red Sox’s Fenway Park in 2013 in the wake of the Boston Marathon bombing. The pattern was designed to be a very visible symbol of unity and resilience on behalf of the city.

Not everyone is a fan of these mowing pattern art creations, however. Leicester City and Southampton, two soccer clubs in the English Premier League were well known for their stunning designs a few years ago. But officials banned any use of patterns at the beginning of the 2017/18 season.

The reason given was that the assistant referees, situated on the side of the field, found it difficult to make their split-second decisions on infringements and fouls. The traditional horizontal lines and pitch markings aided them and the league agreed to ditch the use of patterns.

With new umpiring and refereeing technology now brought into soccer – and other sports – it might be time to revisit the kind of decisions that banned the practice of mowing patterns. If the patterns are not affecting the play, these designs can only enhance the experience for all involved. That way this unexpected arena for art can continue to delight.

What's the Future of Ghost Kitchens?

How To Prepare Your Patio For Summer With Farmhouse Furniture 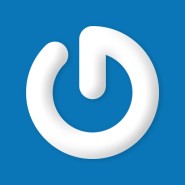 The Art of Clean Up: Sorting and Stacking Everyday Objects

Mother Creates Beautiful Portraits of Her Daughter In Imaginary Landscapes

Love Is In Small Things: Artist Illustrates The Simple Beauty of Everyday Love