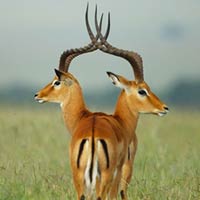 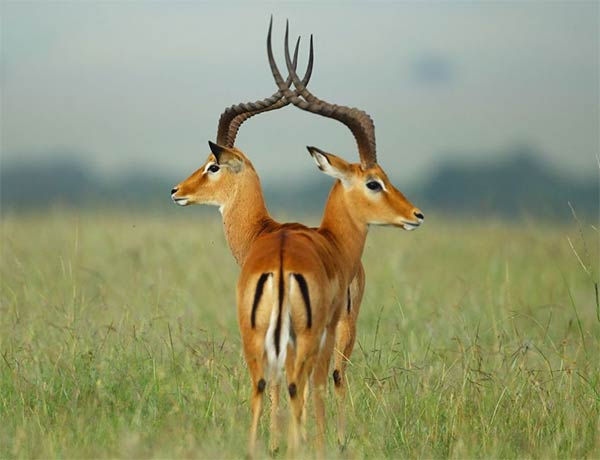 Photographers on Safari got more than they bargained for in Kenya when they spotted a two-headed gazelle in the grass. The illusion of a four-horned gazelle was captured perfectly by mechanical engineer Ayhan Ozturk from Artvin, Turkey.

“It was an incredible illusion which can easily trick people at first sight. I was watching the gazelles through my camera lens and just waiting for the opportune moment and for something to happen so I could capture something incredible.

After waiting for a little while this sighting happened, it only lasted for a few seconds and I managed to capture the perfect moment – I knew at the time which made me even more excited.

Ayhan said: “People around me thought that it really was a two headed gazelle when they first saw it, of course after looking at it a little longer they realized it was an illusion and there were two gazelles.

Art in Denim by Ian Berry

When Two Becomes One

Jahangir Agha, 6 years ago 1 min read
Photo of the Day

Jahangir Agha, 4 years ago 1 min read
Photo of the Day

Orangutan Using Banana Leaf To Protect From The Rain

This site uses Akismet to reduce spam. Learn how your comment data is processed.