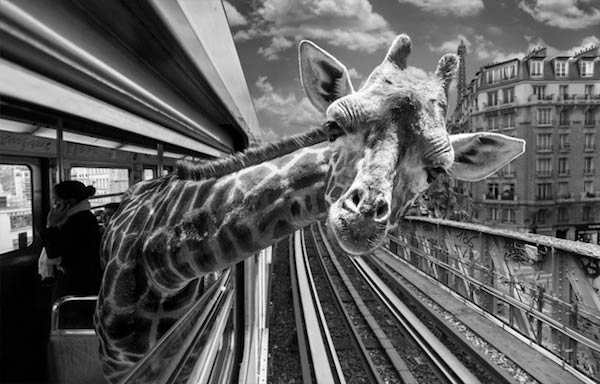 Amusing series of Savanna animals taking the Paris Metro created by photographers Clarisse Rebotier and Thomas Subtil. In their digital photo project called Animetro, animals like giraffe can be seen poking its head out of a train window, and a lion (king of the jungle) passing through the ticket entrance. The full series is on view at the Millesime Gallery in Paris until April 17. 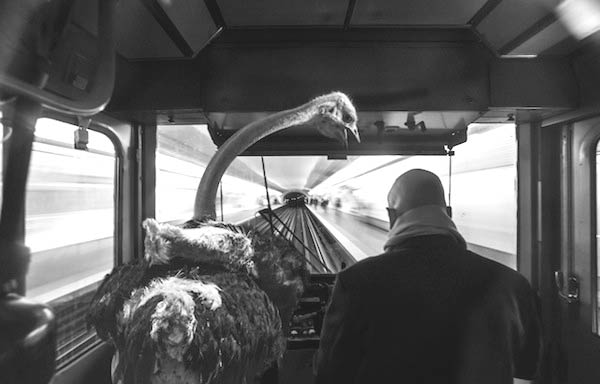 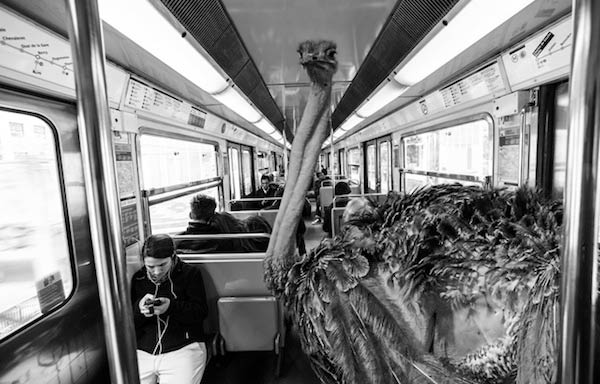 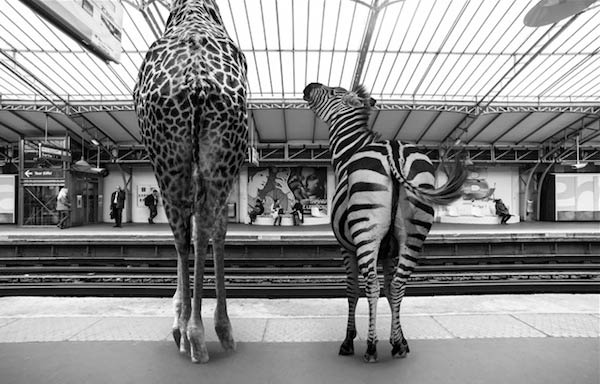 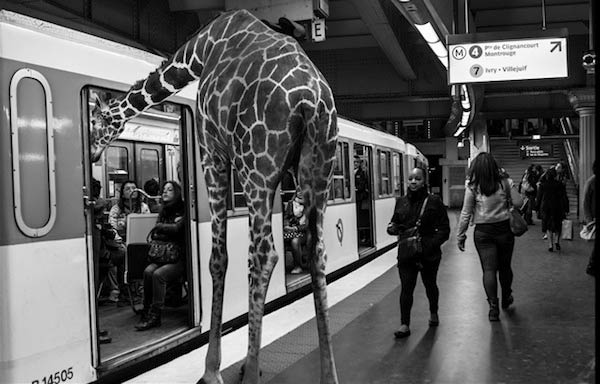 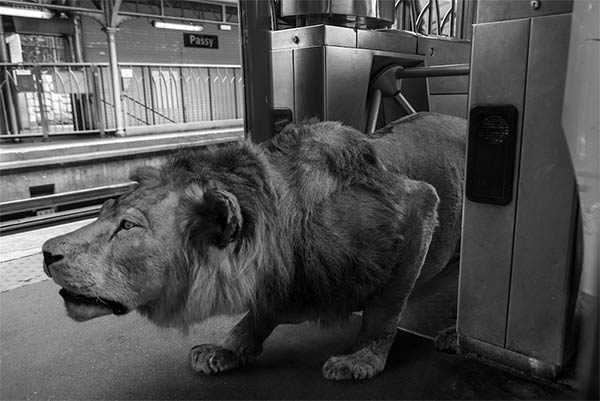 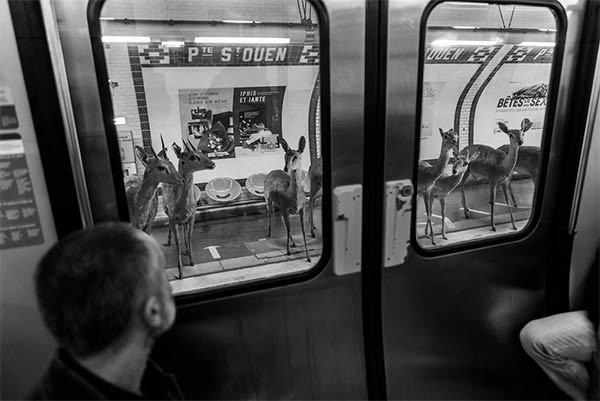 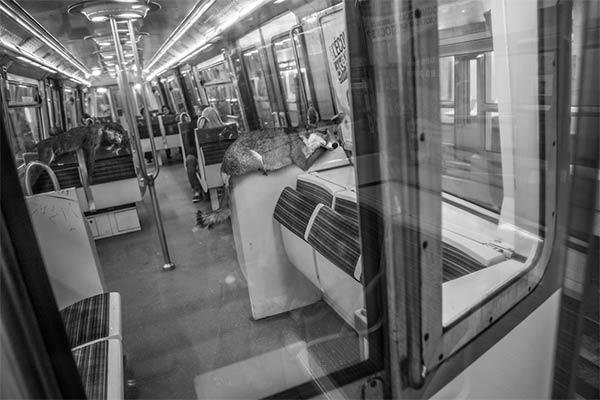 Five Men On An Electric Bicycle

Jahangir Agha, 8 years ago 1 min read
Around The World, Humor