For this post I have compiled the list of 10 funny moments captured on camera that we don’t see everyday. I hope you enjoy the compilation. 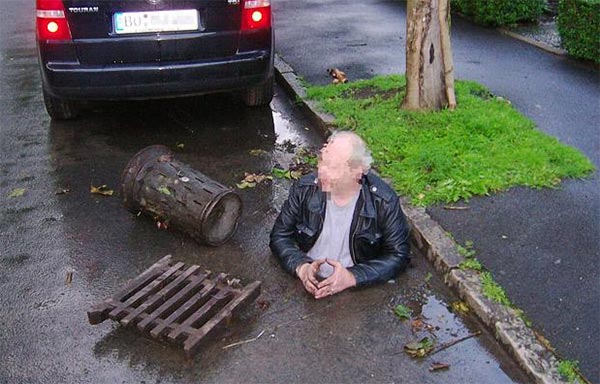 1. A drunk in Bochum Germany, had to be rescued by firefighters after getting stuck in a drain up to his waist. The 46-year-old was unable to recount how he ended up there. Police were investigating who removed the drain cover and why

2. Seven babies sit in tubs filled with water to cool down after a baby massage class held for young mothers in Ijmuiden, the Netherlands 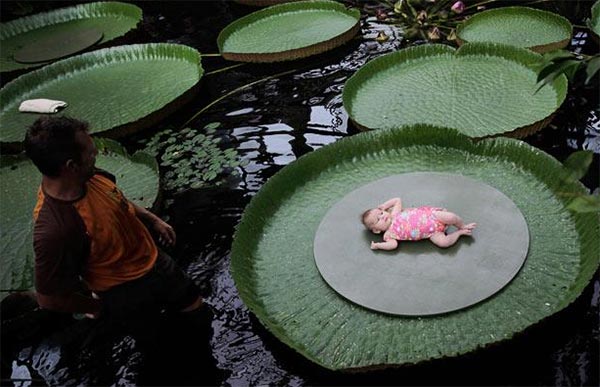 3. Three-month-old Sophia Marmarinos lies on the leaf of a giant water lily (Victoria Amazonica) under the watchful eye of Hans Kuyten, employee of the botanical garden at Diergaarde Blijdorp in Rotterdam 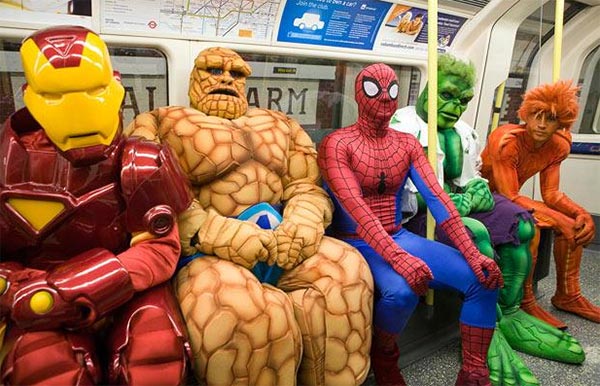 5. Baseball fans watch the action wearing watermelons on their heads during a game between the Tampa Bay Rays and Toronto Blue Jays in Toronto 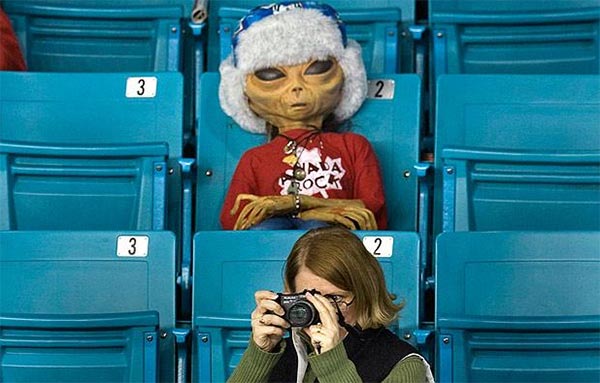 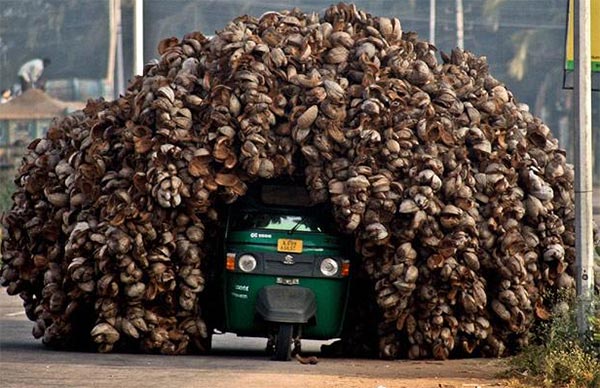 7. This coconut gatherer was so desperate to get his haul to market in Mysore, India, that he stacked them on his three-wheeler 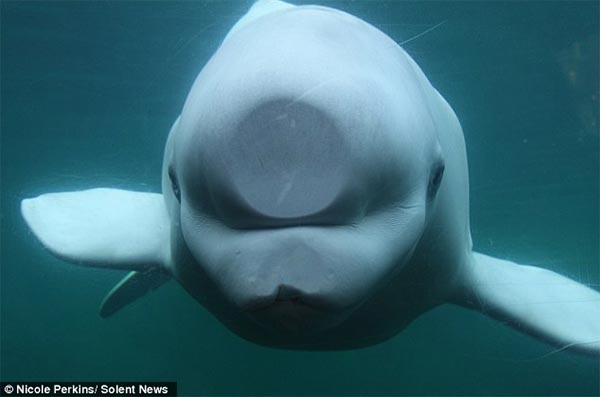 8. An inquisitive beluga whale ends up with a squashed nose as it tries to get closer to visitors at an aquarium. The curious creature swam straight at the glass when he spotted people watching him from the other side, flattening his nose and chin as he struggled to get a better look. The sight was captured by photographer Nicole Perkins at an aquarium in Connecticut, USA. 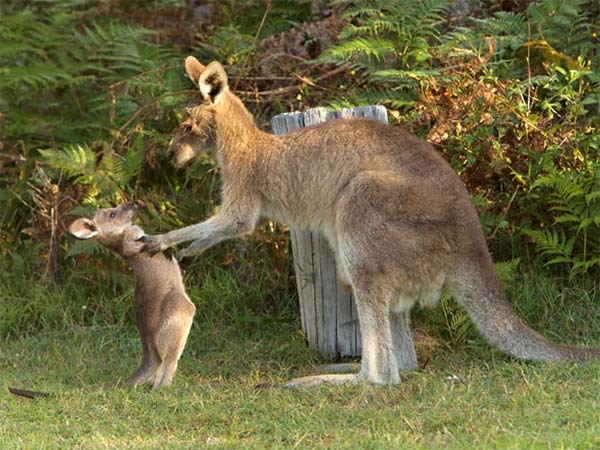 9. A cheeky young kangaroo gets what looks like a stern telling-off from his long-suffering mum. She grabs the joey by the shoulders in what looks like an attempt to catch his attention. The intimate scene between mother and baby were caught on camera by John Eastcott and Yva Momatiuk at the Yuraygir National Park in New South Wales, Australia. Yva said: “Getting such intimate pictures with the animals interacting and not paying attention to the photographers was most rewarding. ” 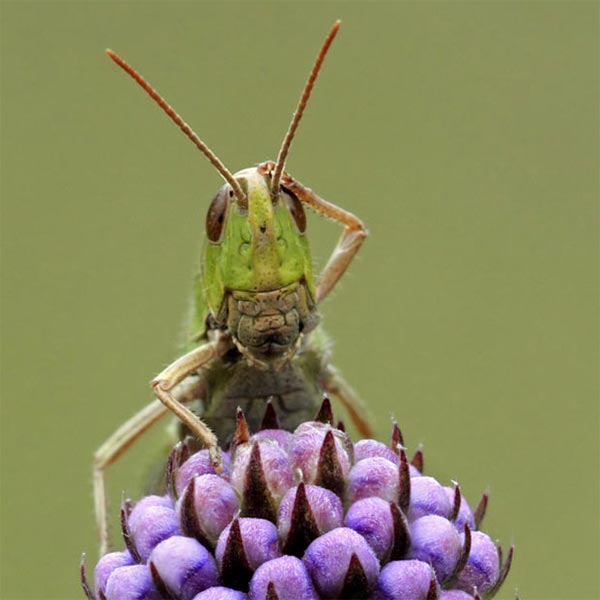 10. This grasshopper appeared a little confused when confronted with a camera lens. The curious insect looked almost human-like as he scratched his head in apparent bemusement. The humorous pose was captured on camera by Matt Cole in Lount Nature Reserve, Leicestershire, England.

Giant Portrait Made with More Than 7,000 Flowers

Jahangir Agha, 11 years ago 1 min read
Around The World, Humor

Jahangir Agha, 8 years ago 1 min read
Around The World, Humor, Photo of the Day