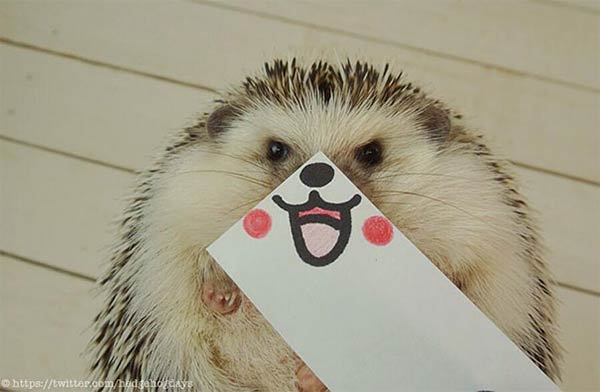 Marutaro the hedgehog has become the latest viral internet sensation. The little creature’s Japanese owner, who wishes to remain anonymous, makes sure Marutaro keeps its 49,000 Twitter fans up-to-date on its movements with daily pictures of tiny homemade expression masks, to make him look like he’s smiling, sticking his tongue out or happy.

According to his owner the paper masks are meant to express Marutaro’s colorful personality. There is also a Tumblr calendar and Marutaro’s Vine account sees 28,000 followers revelling in mini-videos of its interactions with jars and brushes – as well as strolls on the beach 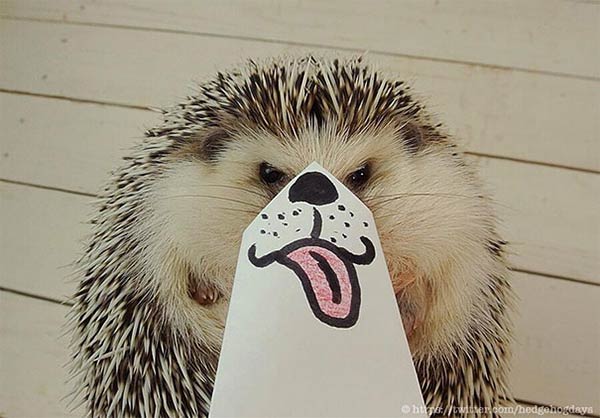 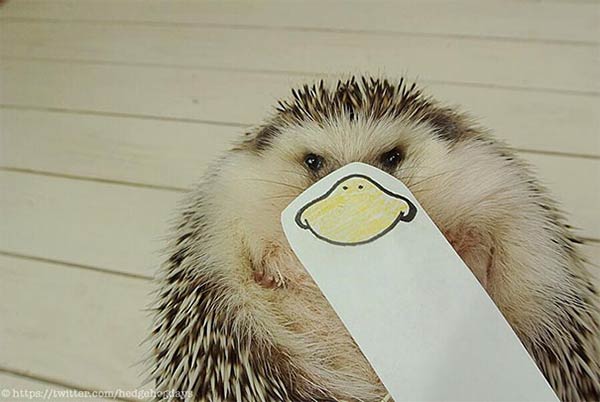 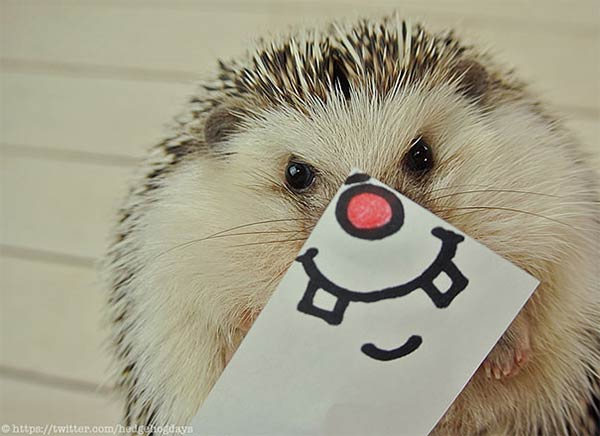 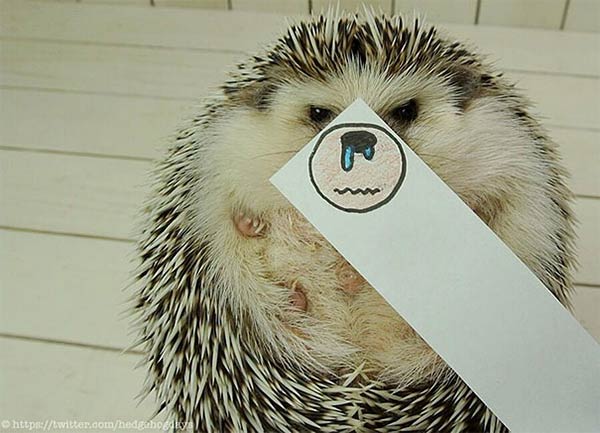 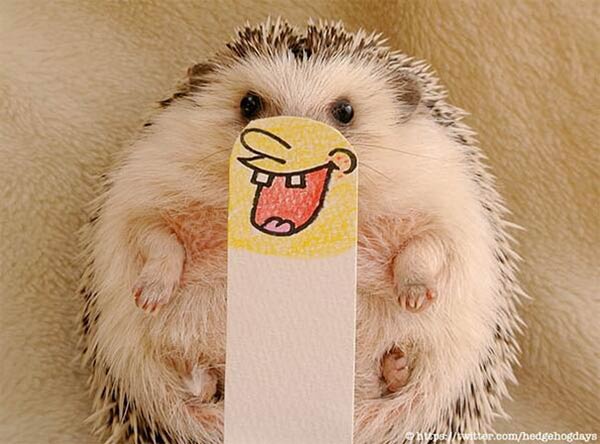 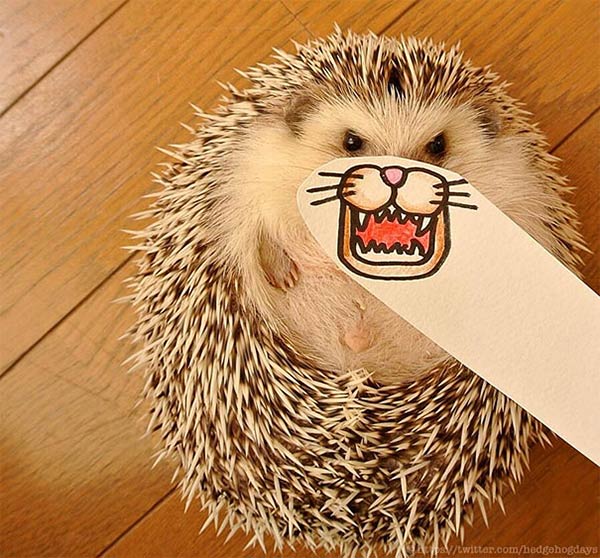 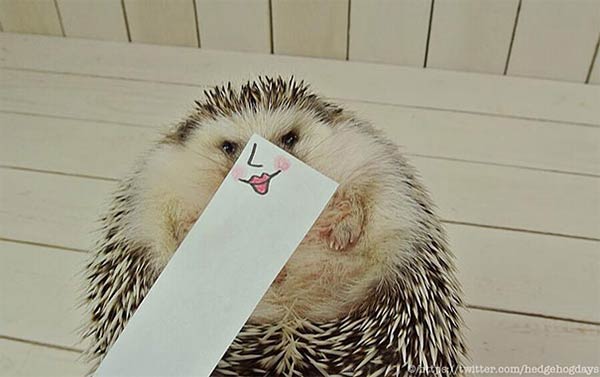 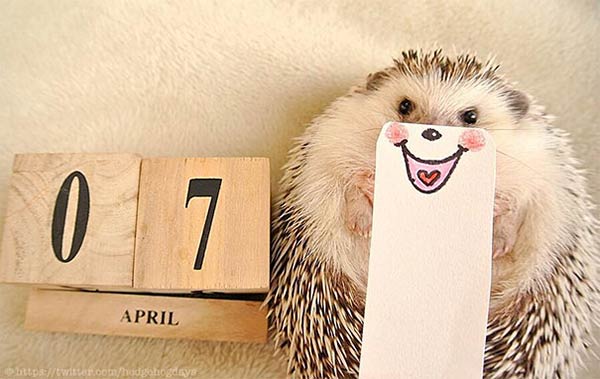 Your iPod Has Been Kidnapped

Jahangir Agha, 6 years ago 1 min read
Around The World, Humor

Jahangir Agha, 5 years ago 1 min read
Around The World, Humor, Photo of the Day

Jahangir Agha, 7 years ago 1 min read
Around The World, Humor, Photo of the Day