Beautiful Maps of Countries Made Out of Real Food 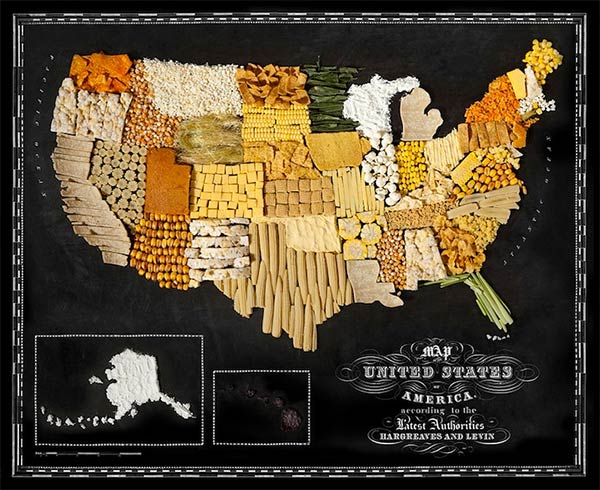 “Food Maps” is the striking series created by New Zealand-based artists Henry Hargreaves and New York-based stylist Caitlin Levin. Their food maps depict the iconic foods for each country they are known for, like spices for India, noodles for China, tomatoes for Italy.

These maps show how food has traveled the globe – transforming and becoming a part of the cultural identity of that place. 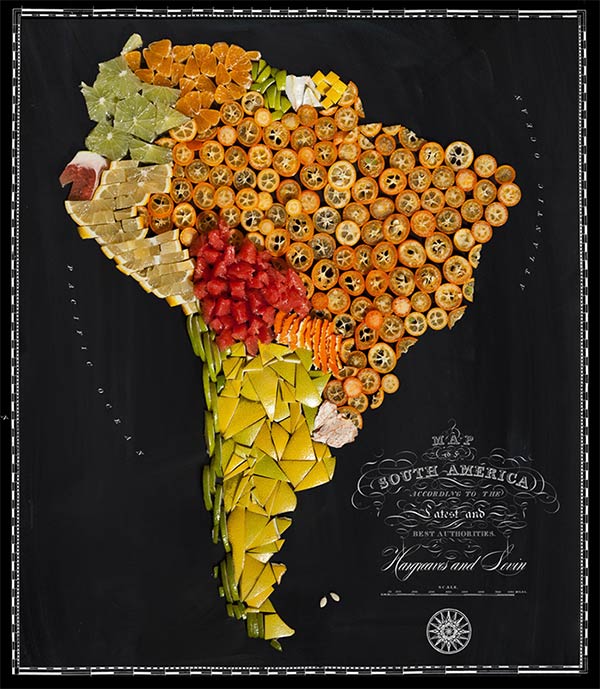 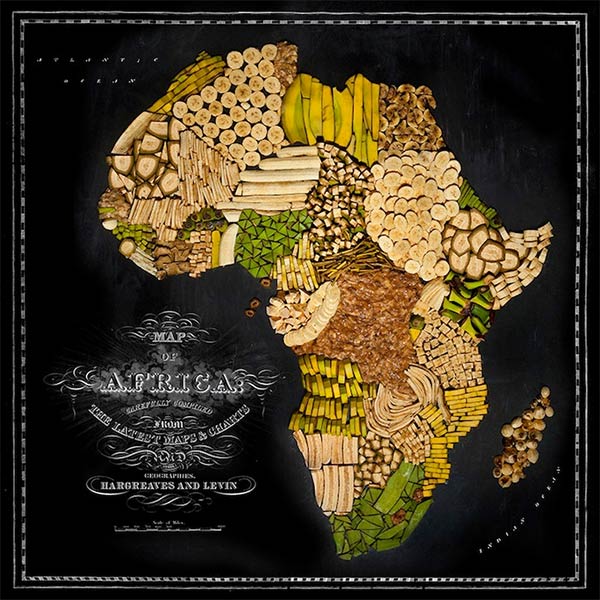 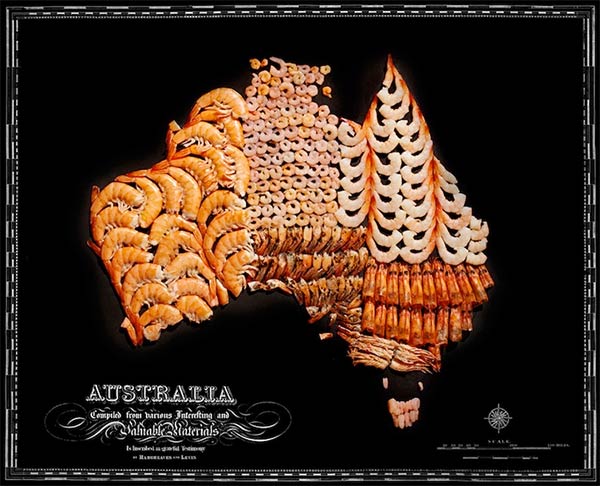 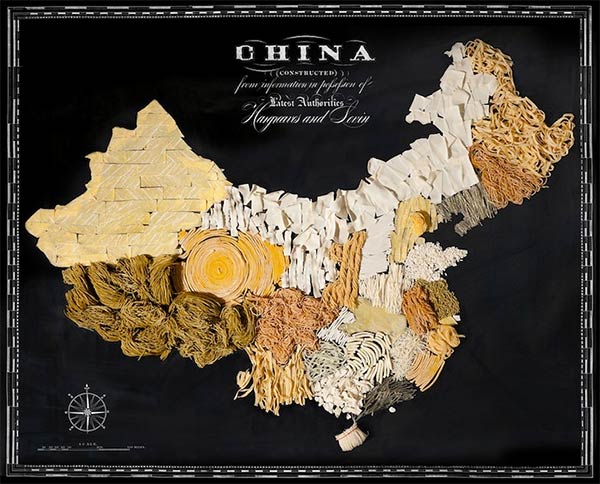 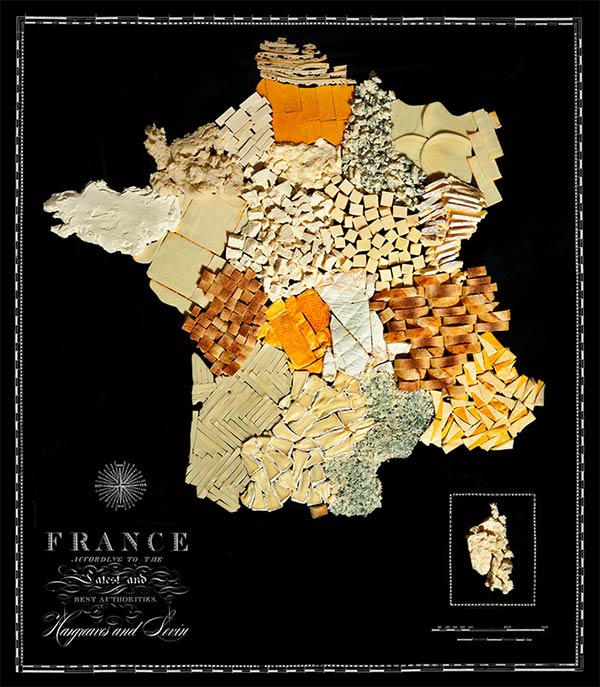 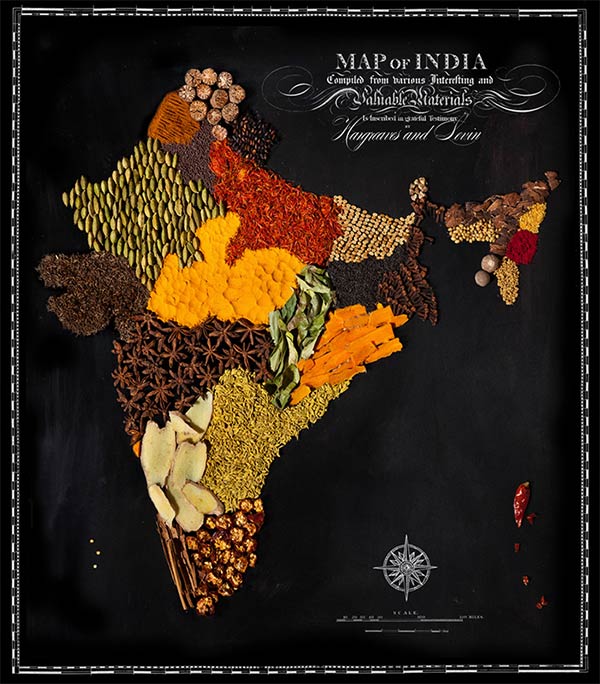 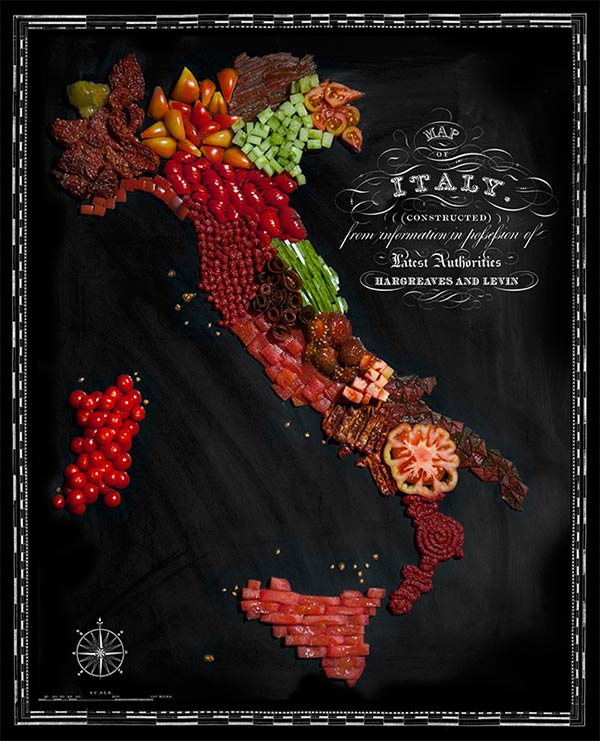 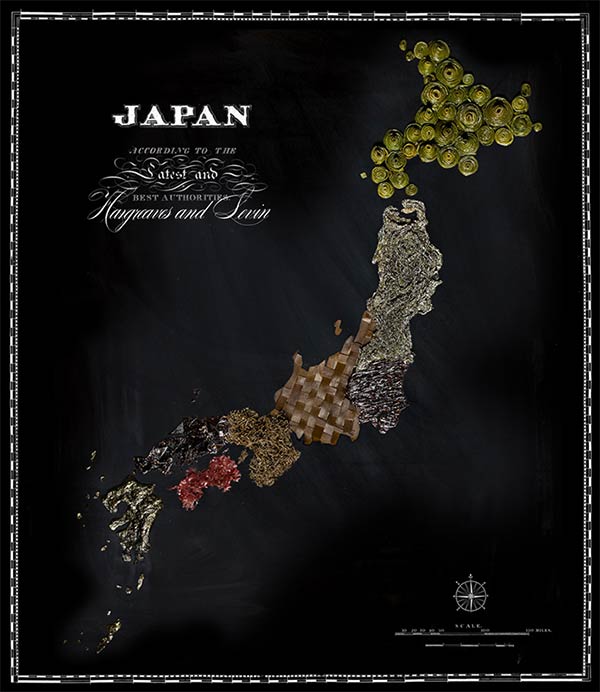 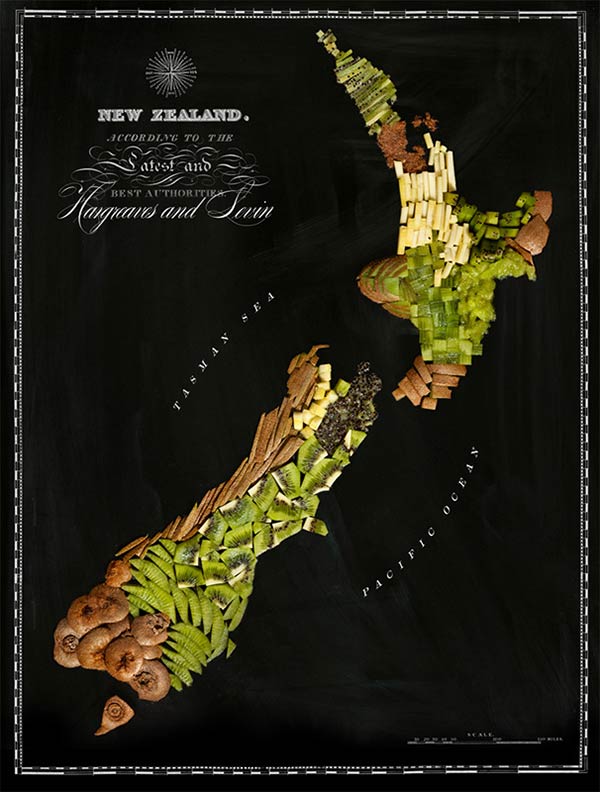 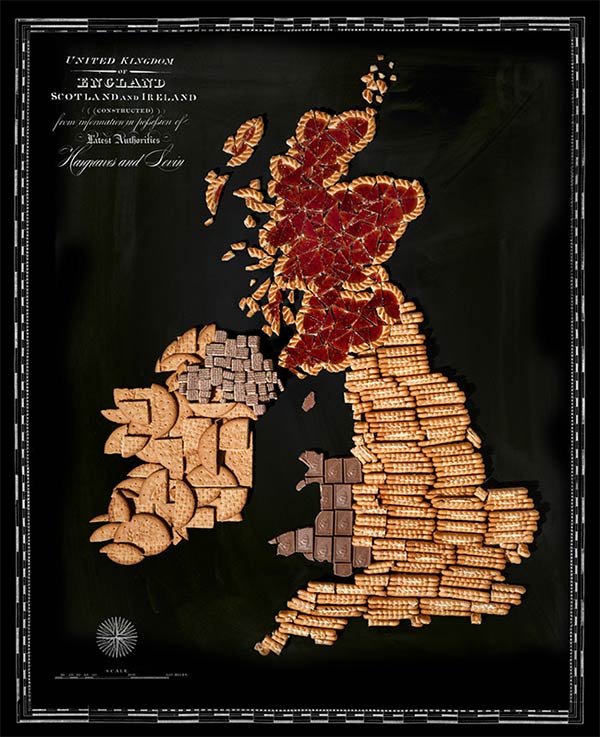 Tags #China #Food #India #Map
Around The World, Inspiration, Photo of the Day