Elephant Graffiti Art In South Africa To Give People Hope 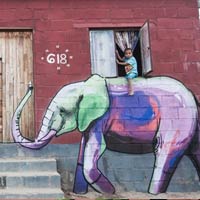 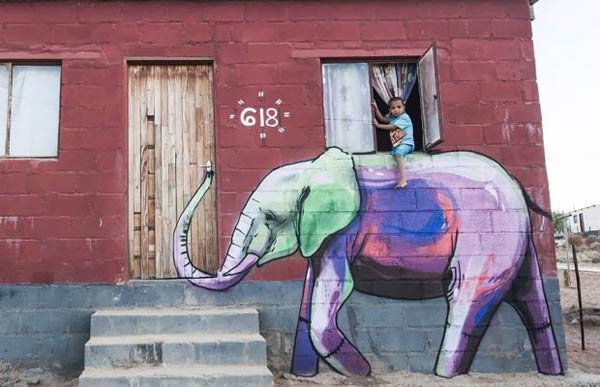 From the 13th of May to the 31st of October last year, Cape Town graffiti artist Falko painted his way across South Africa. His mission? To change the locals’ perception of value. The project, called “Once Upon A Town,” was photographed by Luke Daniel. 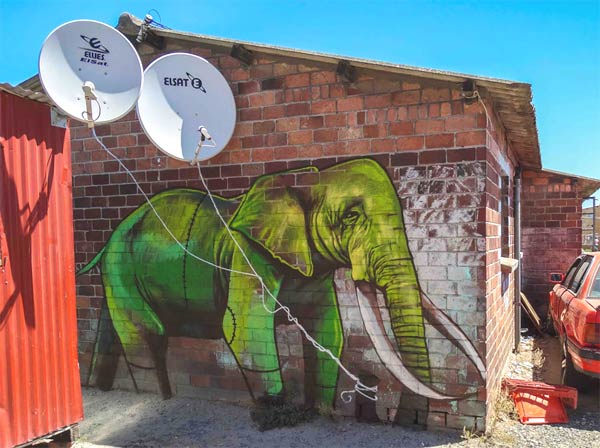 “Add a little paint and it’s not just a scruffy shack any more,” Falko told the Red Bull crew. “It’s a shack with artwork on it, part of a huge open-air art gallery. It changes everyone’s perception.”

Falko has been on the graffiti scene since 1988, when he painted his first wall at Westridge High School in Mitchell’s Plain, and is “regarded as an integral part of the foundation and development of South Africa’s graffiti scene.”

As to why he chose elephants as his trademark? Falko hasn’t given a clear answer, but maybe you can find some clues by checking out some of his art! 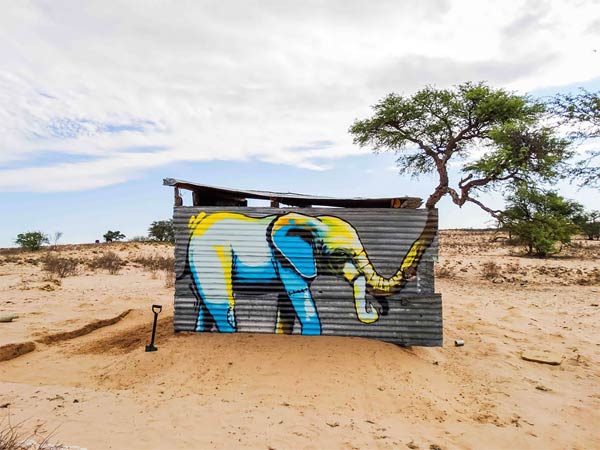 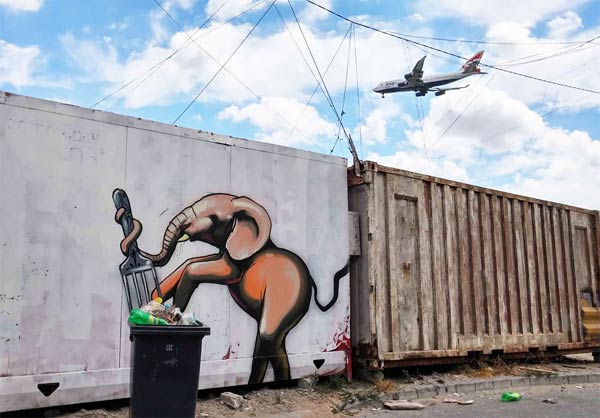 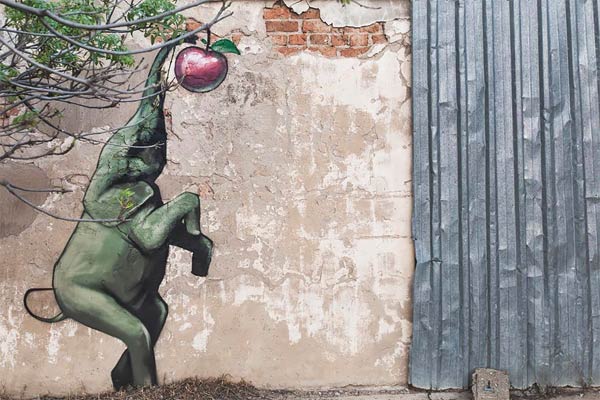 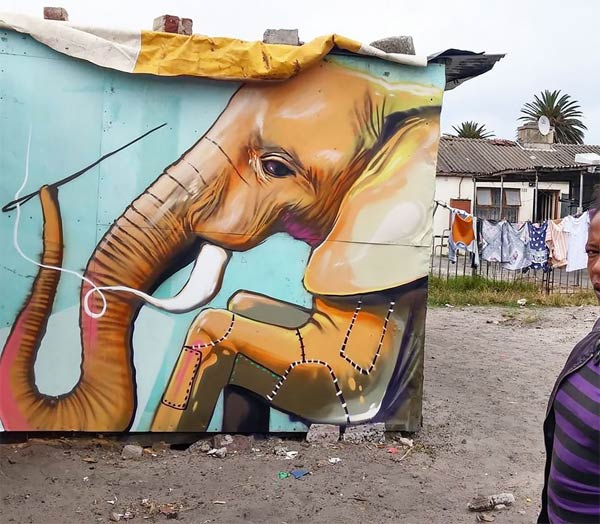 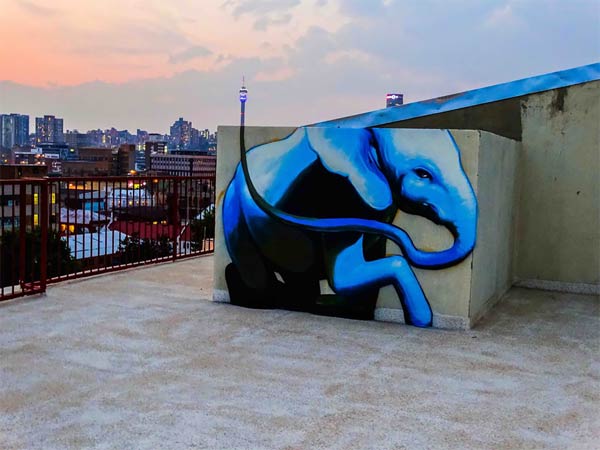 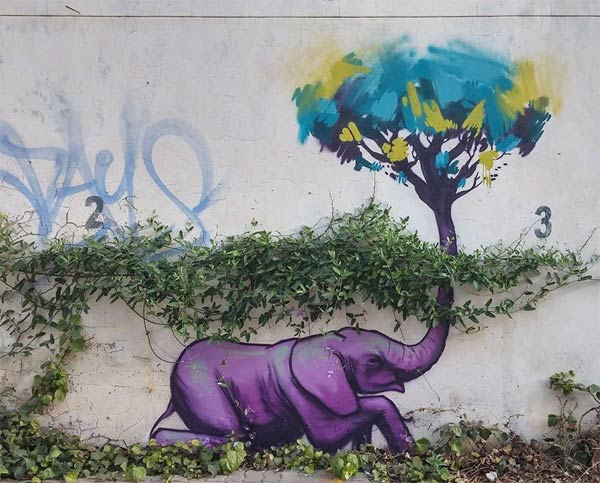 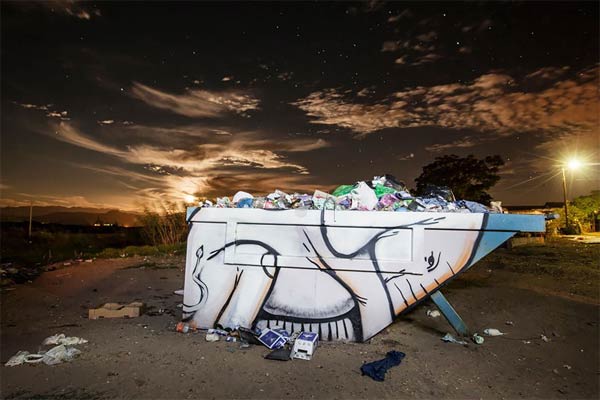 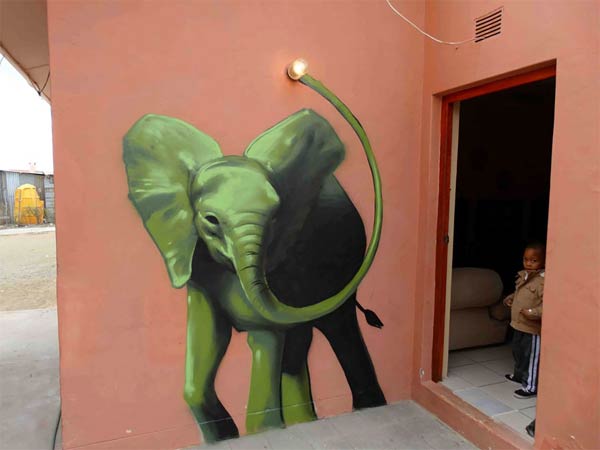 Tags #Africa #Animals #Elephant #Graffiti
Around The World, Photo of the Day

Long Shadows Of Woman & Her Dog On Street

Brave Egret Rides On The Back Of Alligator