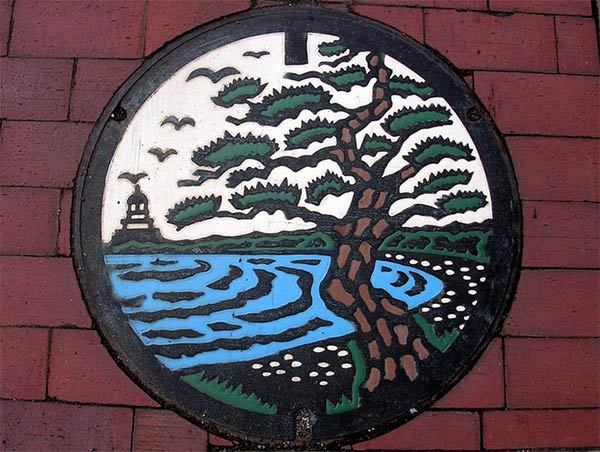 Just about anywhere in Japan you can find amazing artworks on manhole covers, each more beautiful and intricate than the next. Photographer S. Morita has been photographing these artistic manhole covers for the past several years.

As to why this phenomenon developed, signs point to a high-ranking bureaucrat in the construction ministry who, in 1985, came up with the idea of allowing municipalities to design their own manhole covers. His objective was to raise awareness for costly sewage projects and make them more palatable for taxpayers.

Thanks to a few design contests and subsequent publications, the manhole craze took off and municipalities were soon competing with each other to see who could come up with the best designs. According to the Japan Society of Manhole Covers (yes, that’s a thing) today there are almost 6000 artistic manhole covers throughout Japan. And according to their latest findings, the largest single category are trees, followed by landscapes, floral designs and birds – all symbols that could, and surely did, boost local appeal. 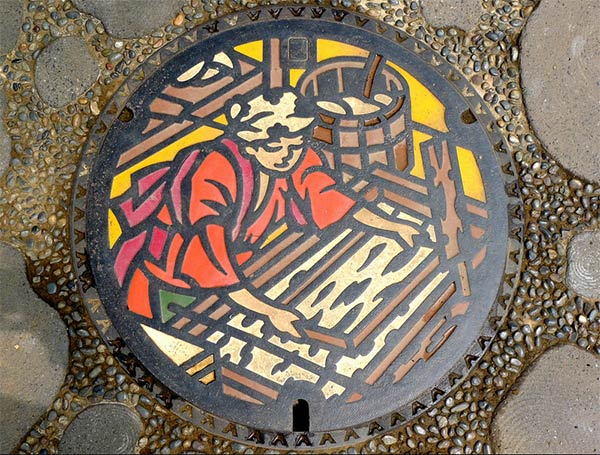 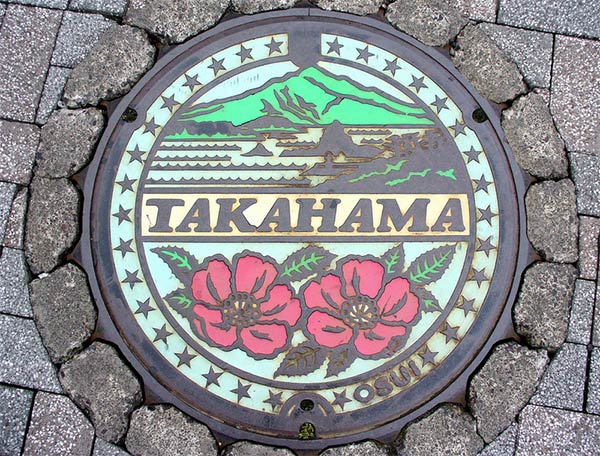 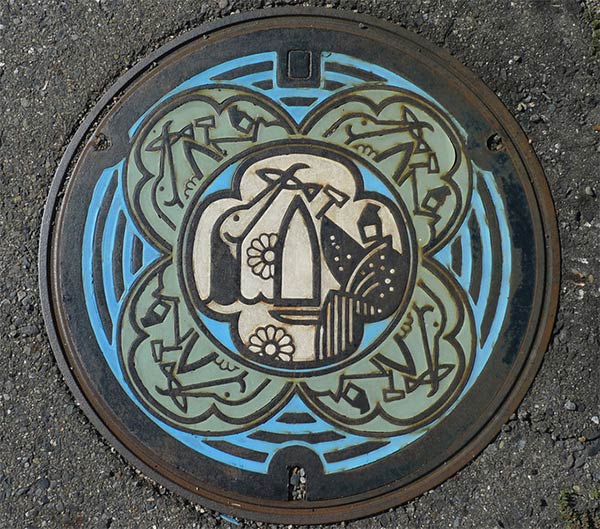 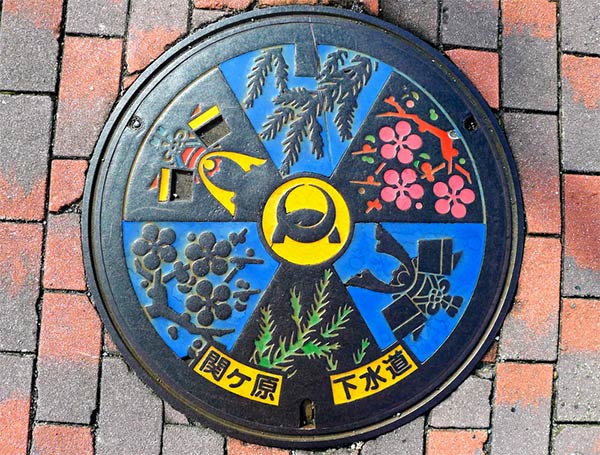 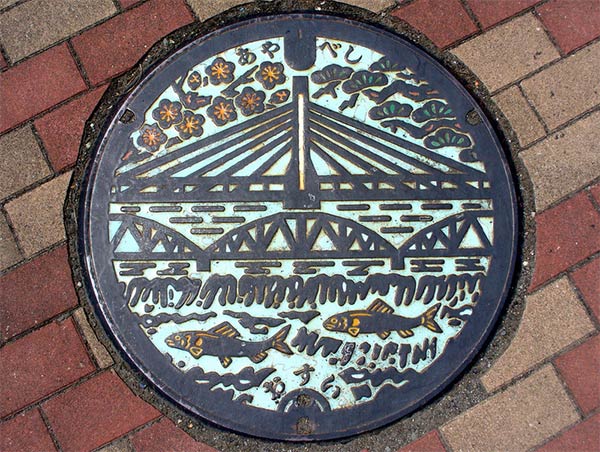 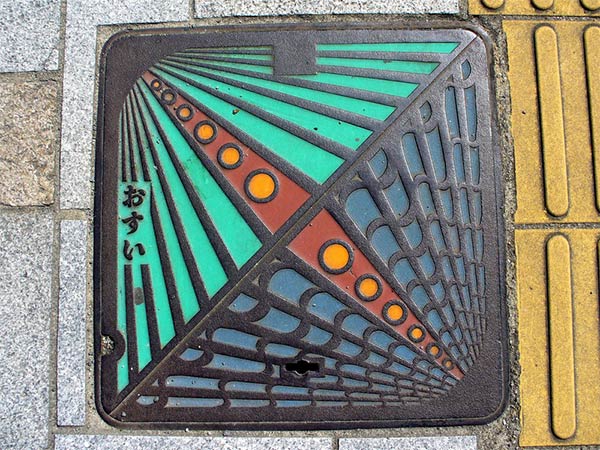 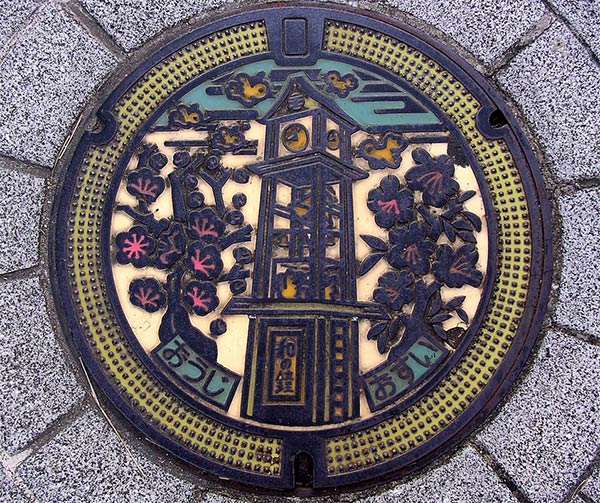 A Unicorn Farting A Rainbow Cake

White House Replica Made of Sand

Tiny World In a Bottle

Creative Casino Logos For Your Inspiration