Sports Illustrated writer Richard Deitsch asked this simple question of his Twitter followers and was met with an outpouring of intimate and moving photos. Deitsch explained that he was inspired by a photo of sportscaster Steve Bennett celebrating with his family after his younger brother helped win the NCAA hockey championship following an extended stay in the hospital.

By tweeting that one quandary to his followers, he opened the virtual floodgates and thousands began sharing their heartwarming photos of of wedding days, hospital stays, and relatives passed. More than 200 of the journalist’s nearly 86,000 Twitter followers replied, all of them sharing their personal moments and in turn adding to the emotional gallery.

1. The One That Inspired Them All: 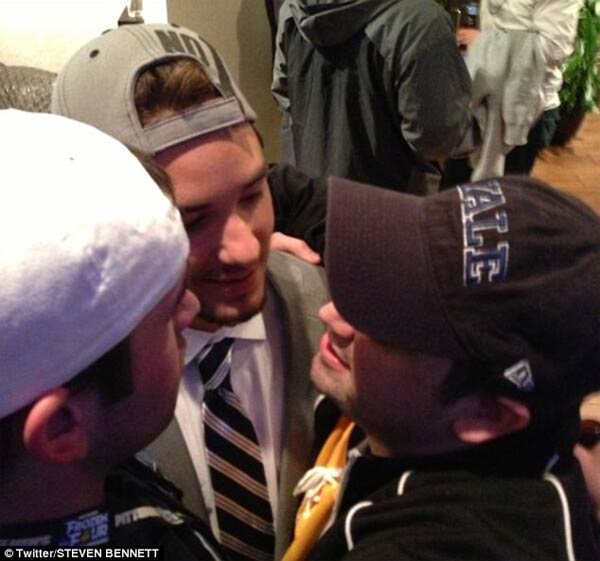 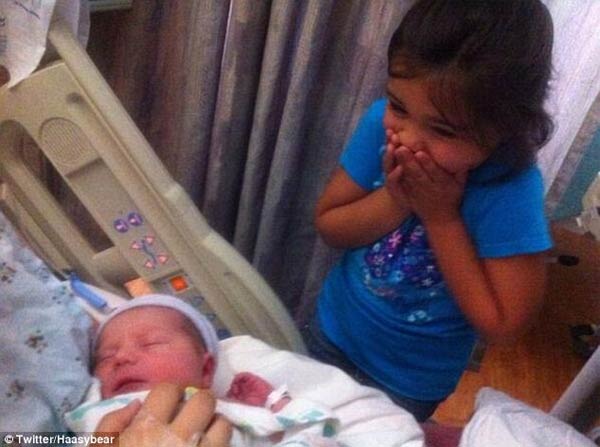 Ryan Kaltenbach picked this picture of him kissing his wife Sharlie, who has cystic fibrosis, after she opened her eyes for the first time following her double lung and heart transplant. 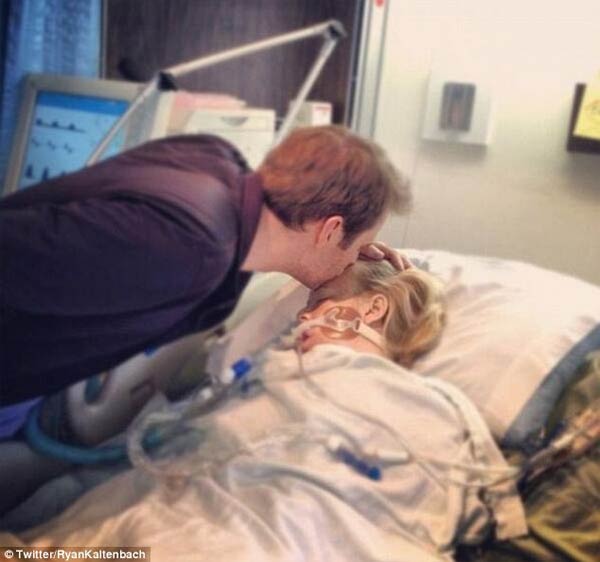 Troy Feldpausch showed the picture of his older daughter taking his younger daughter’s hand on her first day of school. 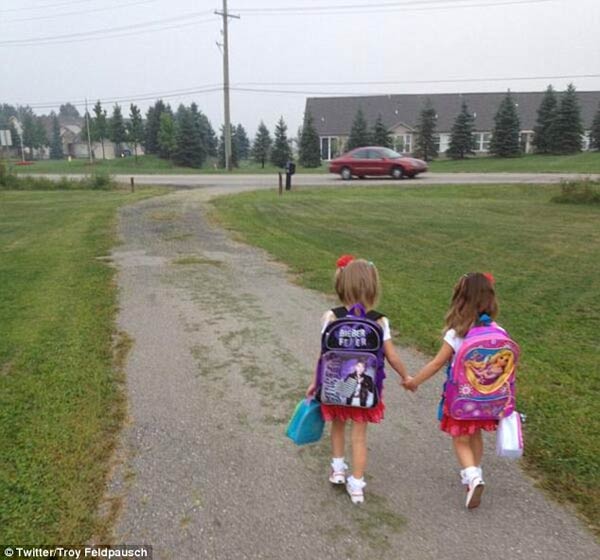 David Kaye chose the picture of him returning from Afghanistan in 2006 which he said was the ‘best feeling in the world’. 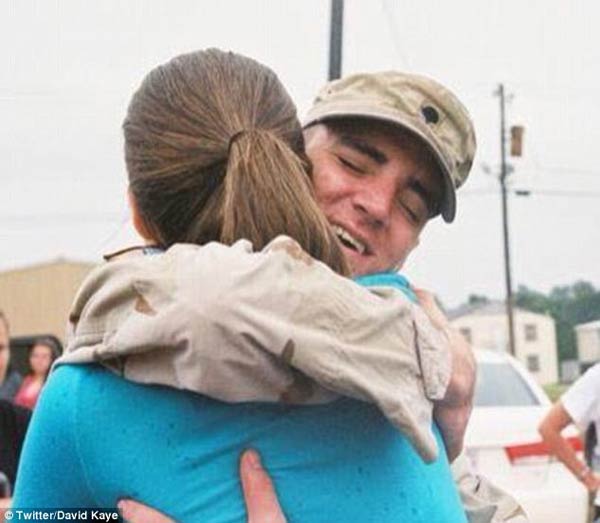 Lane Smith posted a picture from his high school graduation when his mother, who works as the school superintendent, handed him his hard-earned diploma. 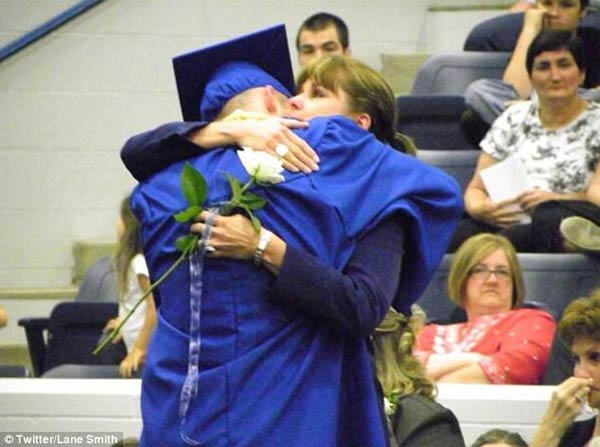 Jer Rutman, who has Chrone’s disease, thought the moment when he woke up from his liver transplant to see that his beloved Giants were about to win the Super Bowl was his favorite to date. 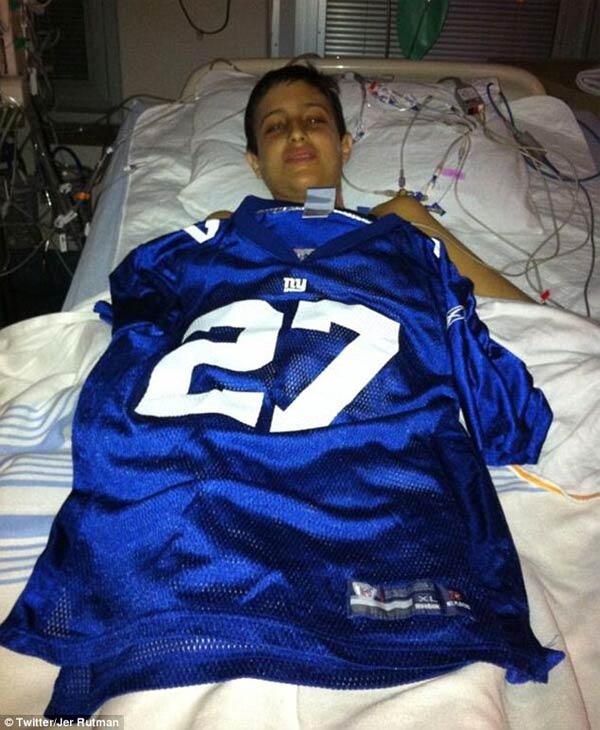 Holding my baby girl for the first time after her 12-hour open-heart surgery to save her life. 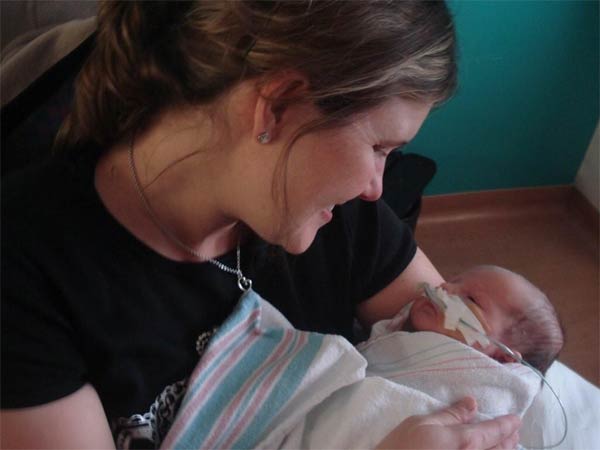 When my older daughter met her baby sister for the first time. 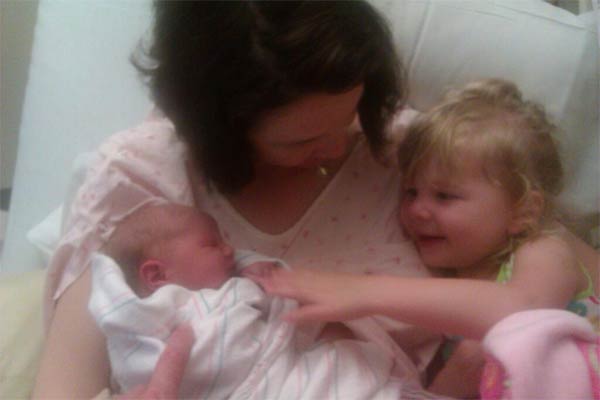 My nephew was born a week before my grandfather died. I took one pic of all 4 generations together. 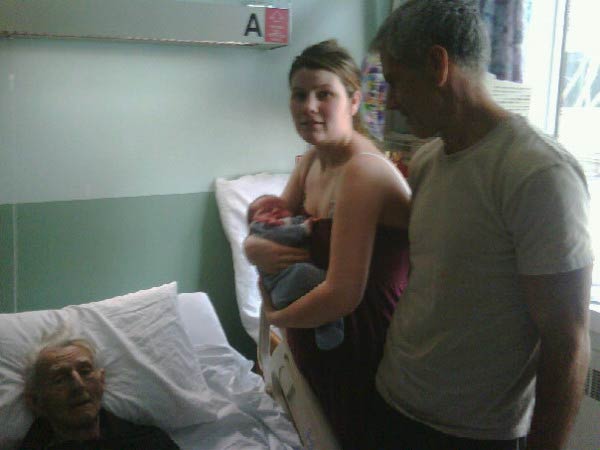 Tags #Students #Wedding
Around The World

Jahangir Agha, 11 years ago 1 min read
Around The World, Inspiration