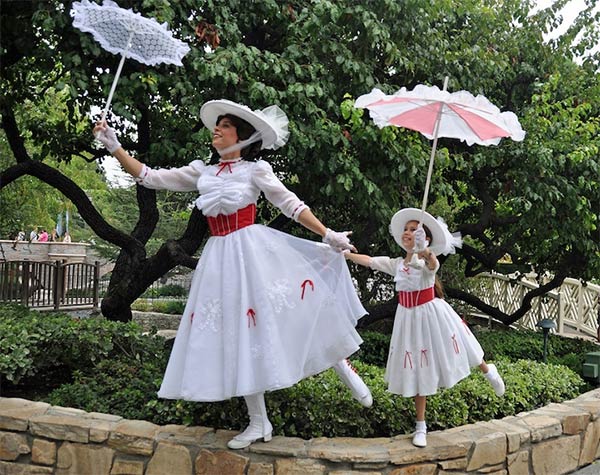 Photographer and mother Angela Bosner handmade princess costumes for her daughter Haylie, then taking her to Disneyland to meet her counterparts in Fantasy-land, capturing hundreds of pictures of these magical moments.

“I remember when we got to the park. We hadn’t even entered yet, but the reaction of all the other people in line was just overwhelming,” Angela remembers. “No one else had ever seen a little tiny Mary Poppins before. That’s not something you can buy. People were just blown away.” 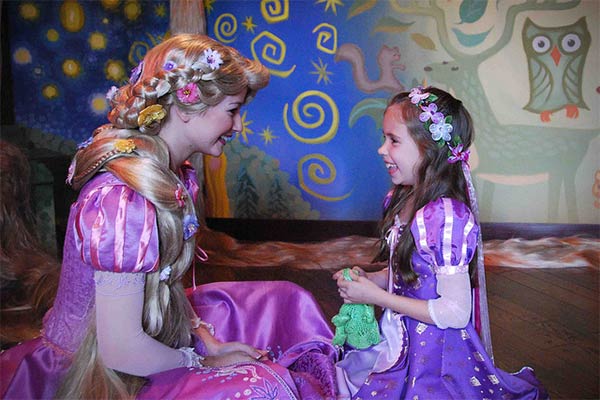 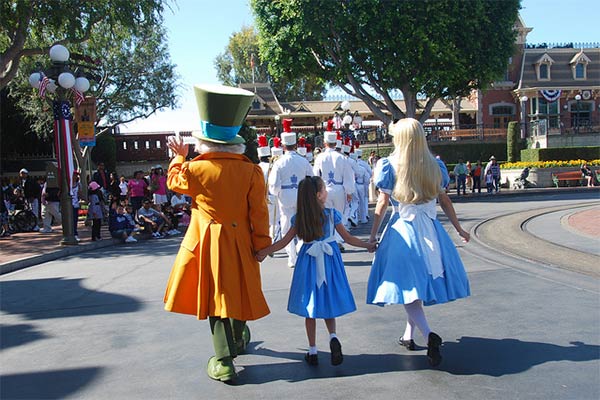 Over the course of 4 years, the San Diego natives have taken many trips to Disneyland, and Haylie wears a new costume each time. “It was the interactions at Disneyland that made the princesses special to her.” She explained that her daughter wasn’t really into them until she visited the theme park. Since Angela loves to create costumes, anyway, making outfits for her daughter is a no-brainer.

Mom says the best part about making princess costumes is seeing the joy on her daughter’s face when she wears them. And the “real” princesses seem pleased as well. “They love having a mini-me!” she says. 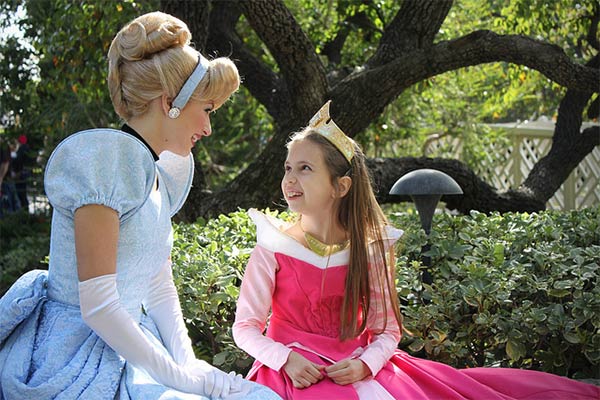 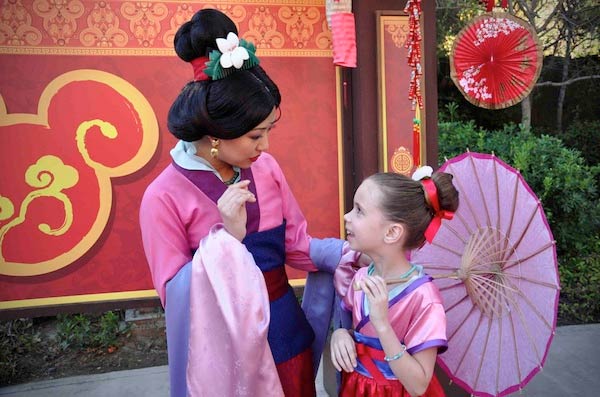 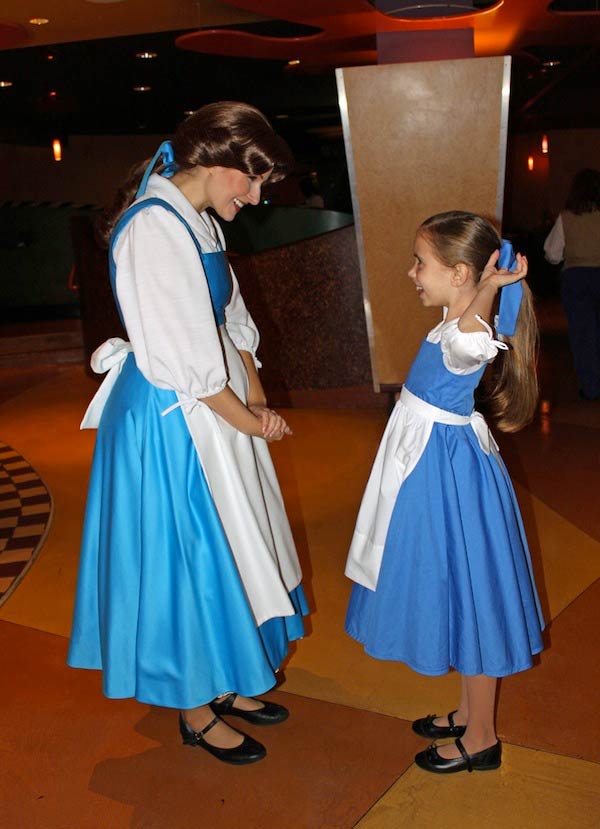 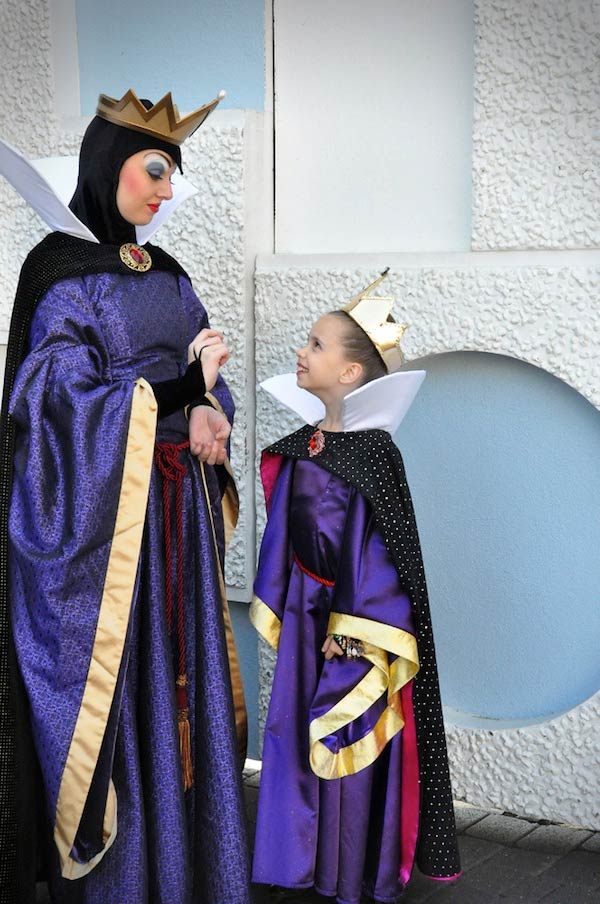 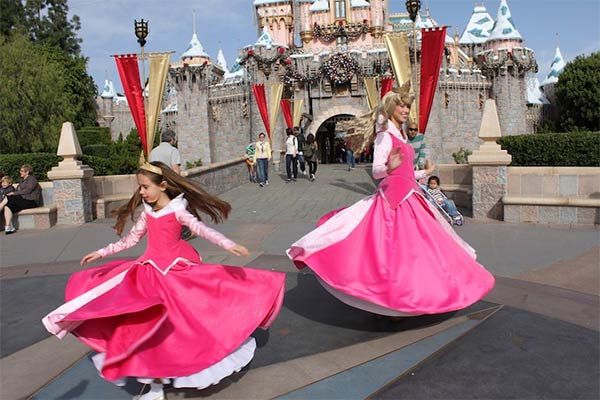 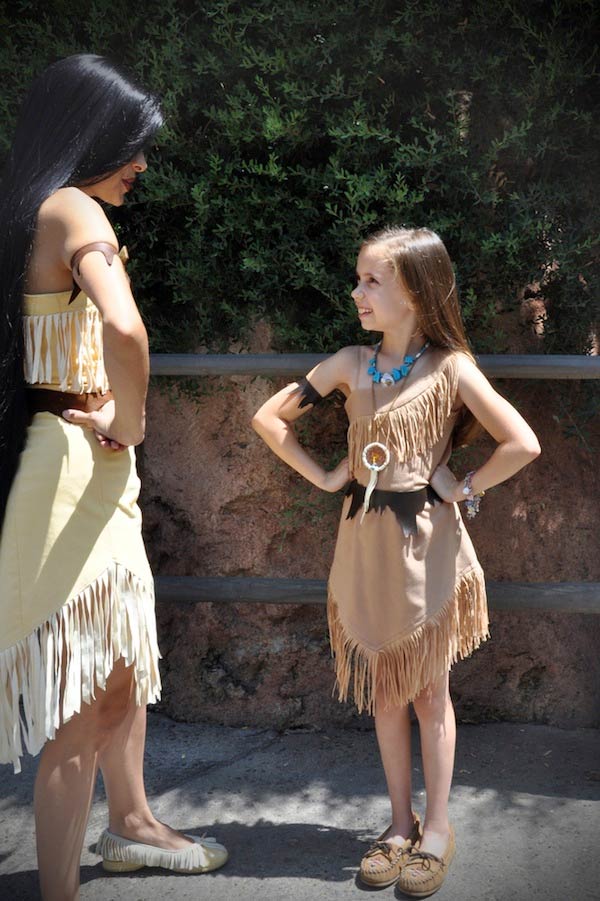 Desserts Made of Real Meat

Banana Carved In The Shape Of .45 Caliber Flintlock Gun