From a jellybean Queen to a Monarch made from money, the most unusual portraits created for the Diamond Jubilee of Queen Elizabeth. Many artists from around the world have come up with unique and creative ideas to celebrate the Diamond Jubilee. 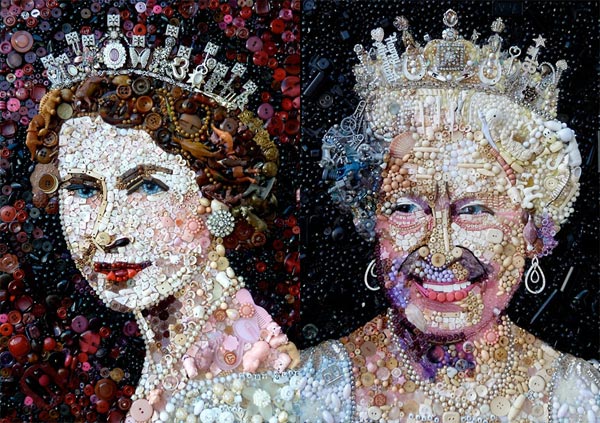 Artist Jane Perkins has created three portraits of the Queen made from discarded pieces of rubbish. The triptych depicts the monarch in three stages of life: during her Coronation, Silver Jubilee and the Diamond Jubilee. Two of the portraits are seen above. 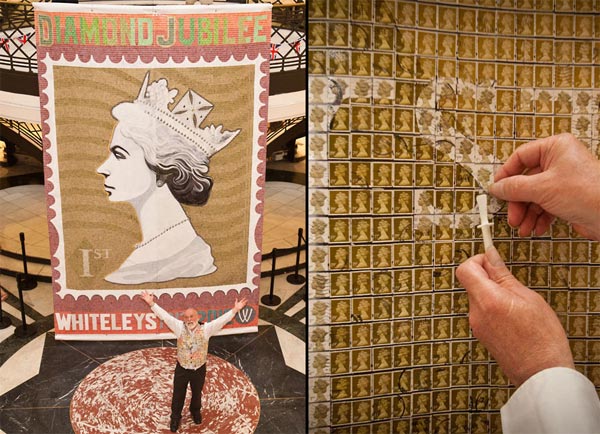 Artist Peter Mason, renowned for his portraits of celebrities and politicians made out of postage stamps, has used thousands of recycled stamps to re-create an enormous version of the Machin Stamp portrait of the Queen. 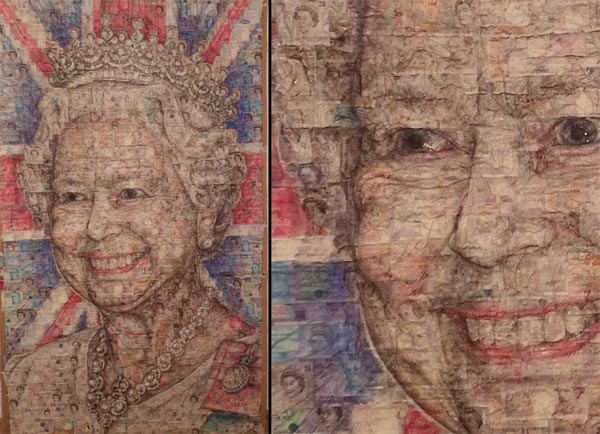 Artist Terry Woodvine from Norwich has a constructed massive portrait of the Queen out of more than £2,000 in real money 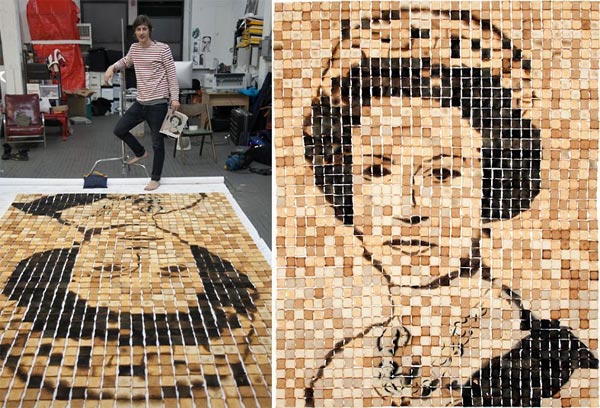 Henry Hargreaves poses with his portrait of the Queen made of toast in his studio in Brooklyn, New York 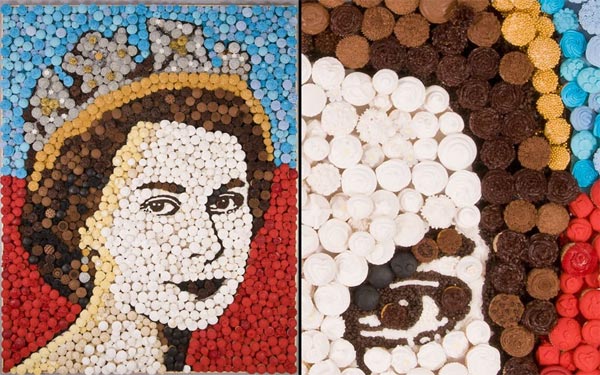 The Queen has been immortalised in a portrait made of hand-decorated 2,012 cupcakes. Her Majesty’s face has been portrayed in a giant artwork called ‘Cupcake Queen’. 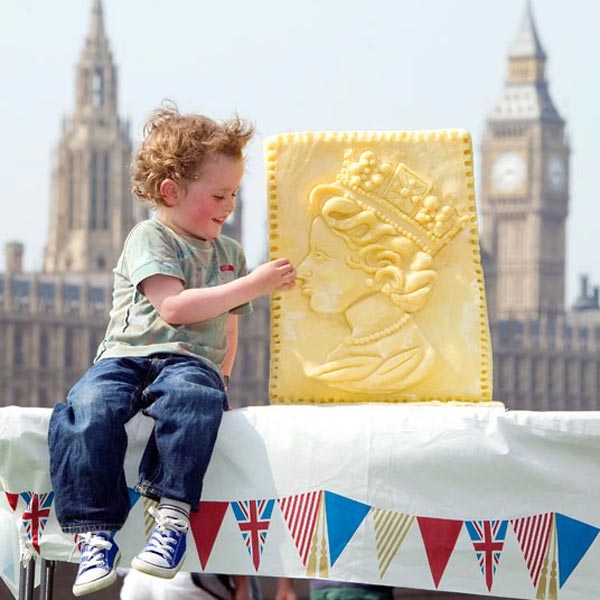 Zac Kieran, 3, plays with a 60kg portrait of the Queen, made from 300 packs of Cheddar, created by food artist Prudence Staite for the British Cheese Board to encourage people to buy British cheese for their Jubilee celebrations 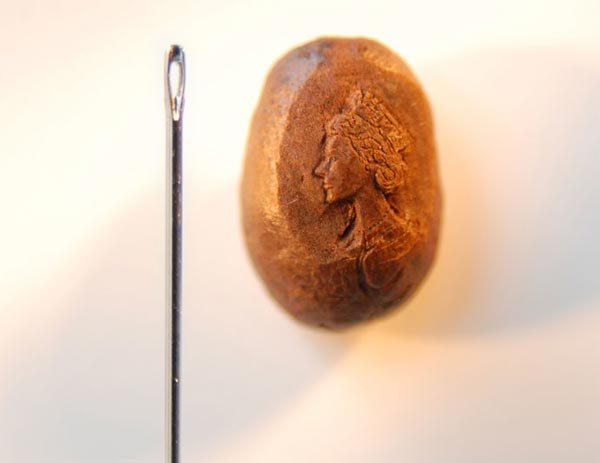 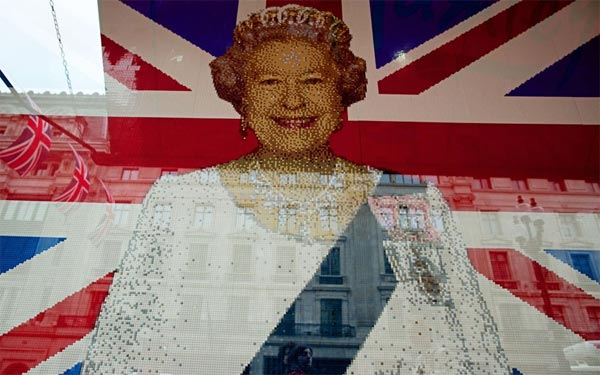 A flag with a portrait of the Queen made entirely of Lego is pictured in the window of a shop in London, ahead of the Diamond Jubilee celebrations 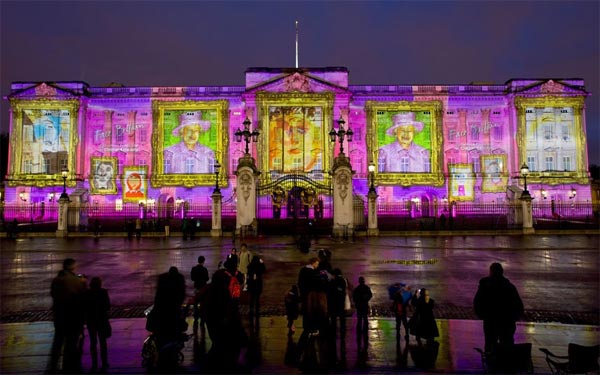 Self-portraits by 200,000 children are projected onto Buckingham Palace to form pictures of the Queen, in the Face Britain project… 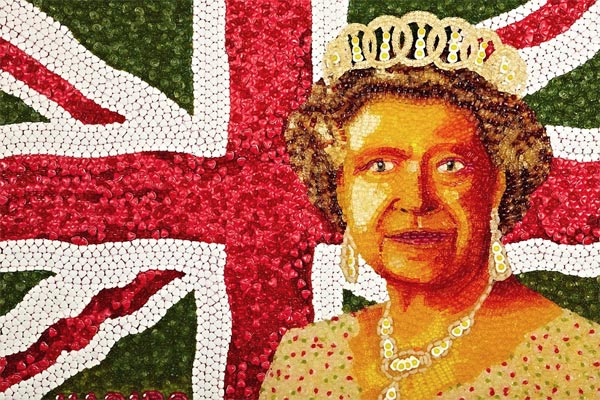 Royal jelly: The Queen made out of Haribo sweets, commissioned by the company to hang in their headquarters

25ft Long Ship Model Made with One Million Toothpicks

Motivation Nation: Inspiration to Get That Next Project Done

Long Shadows Of Woman & Her Dog On Street

Jahangir Agha, 5 years ago 1 min read
Around The World