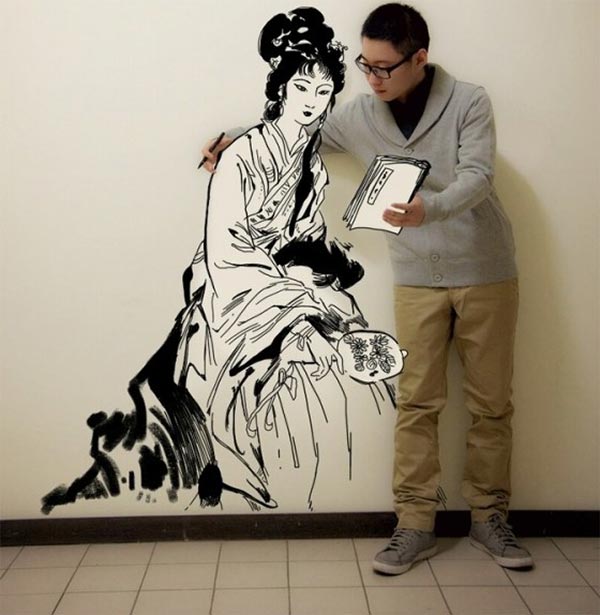 Chemical engineering student and talented illustrator Gaikuo-Captain re-imagines himself in his drawings with some familiar faces from popular comic books, anime and manga. Interestingly enough, the series was never truly planned in advance. What began as an attempt to create a cool profile picture for his Weibo account turned into this ongoing project that has garnered the attention of many on the internet.

In an interview by a local newspaper Gaikuo said that he started with imagining a scene in his head then taking a photo of himself in a pose in that scene, then bringing a photo editing program to draw onto it. 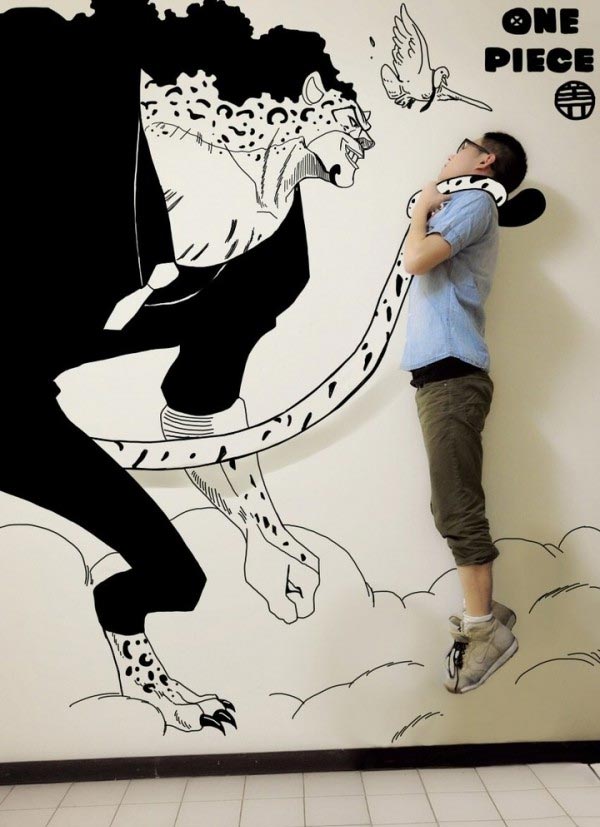 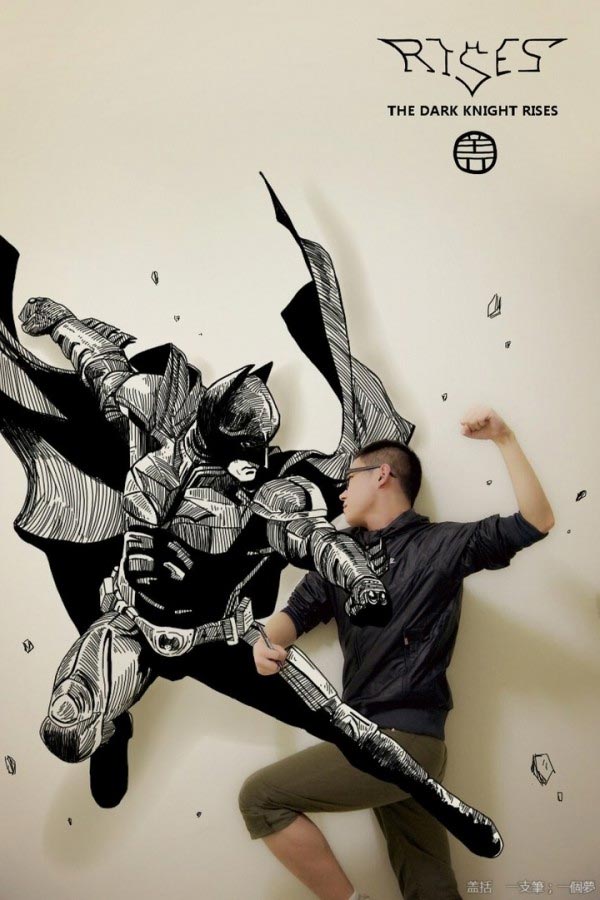 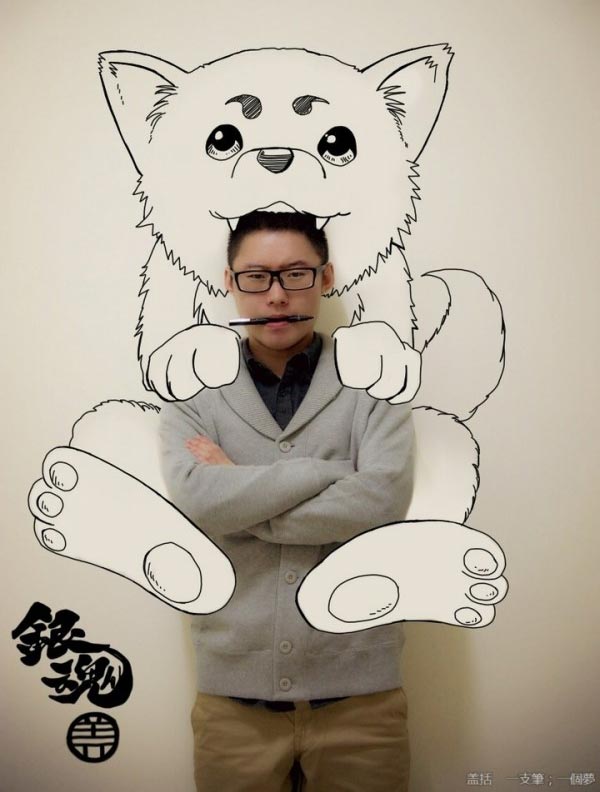 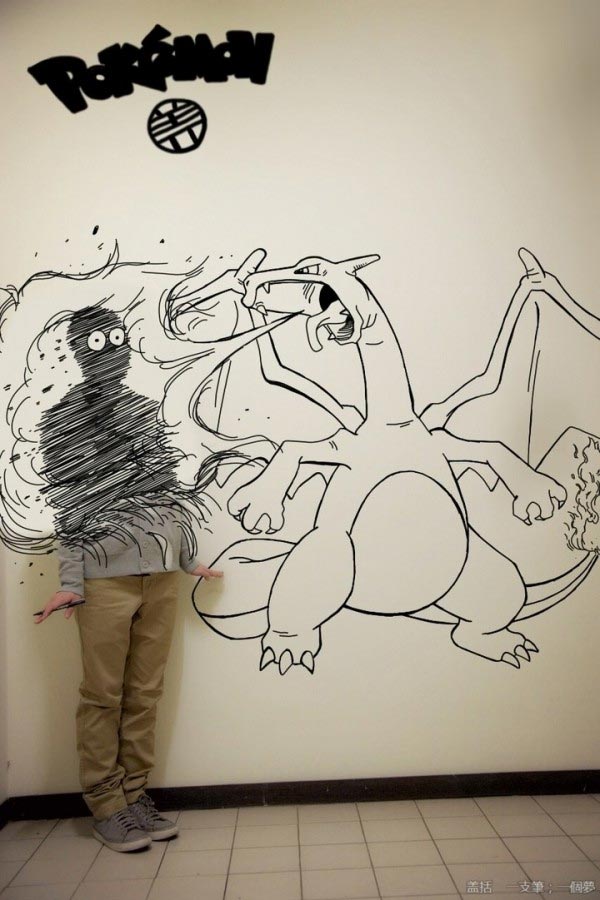 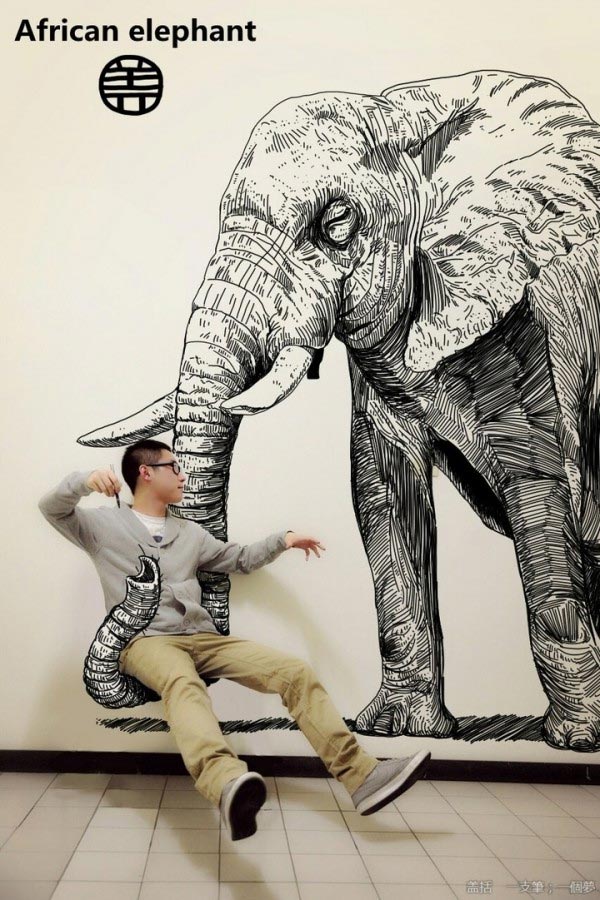