Life sized cake replica of “Dexter” created with the combined effort of Miss Cakehead and Conjurer’s Kitchen to celebrate the start of the final Dexter season. The cake was also ‘dressed’ in clothes to give an authentic appearance, with hours spent on adding fine attention to detail such as stubble. 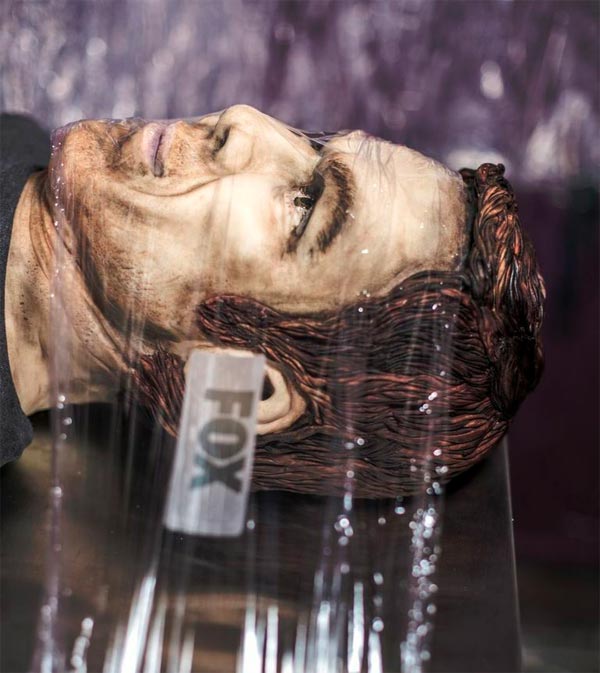 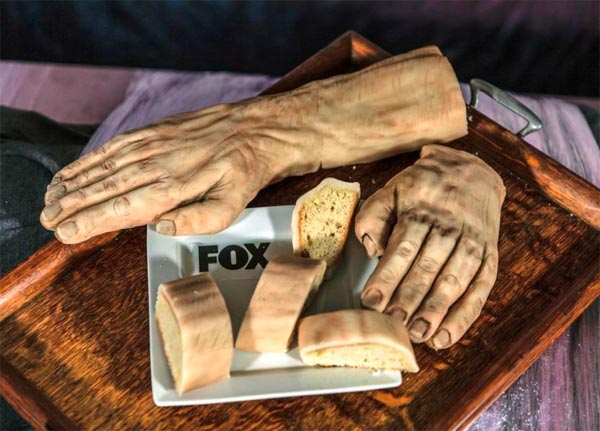 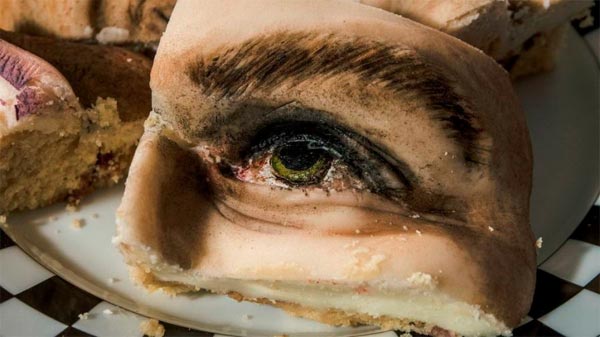 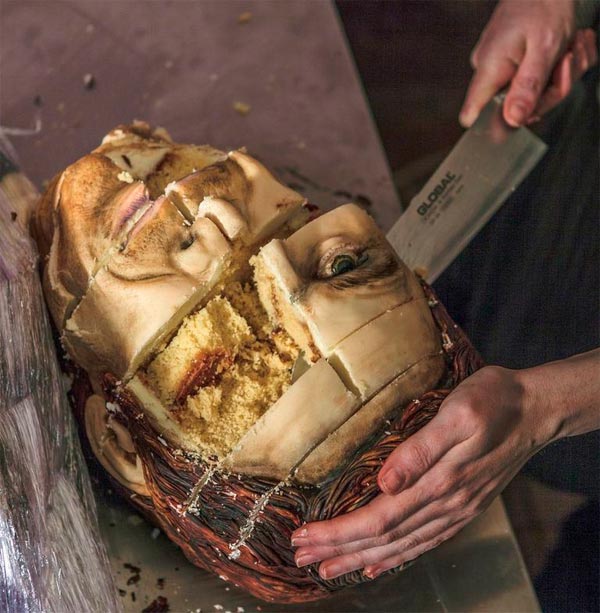 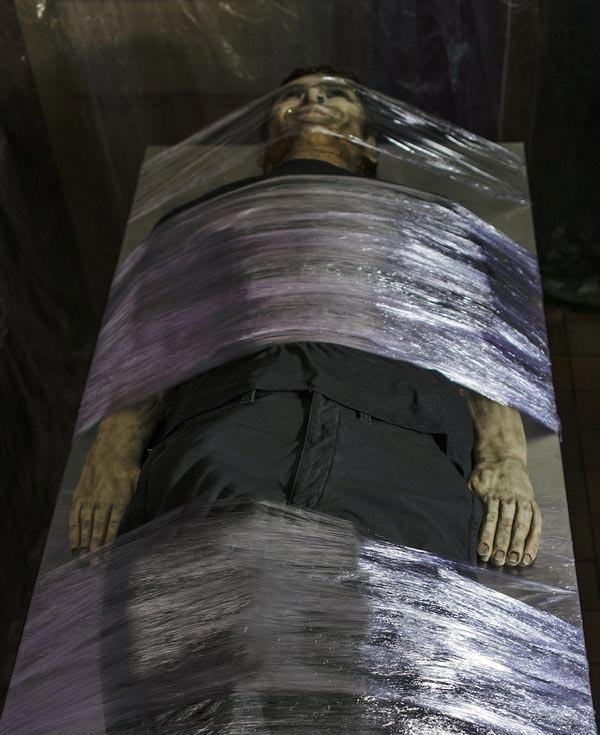