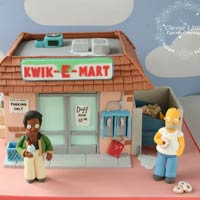 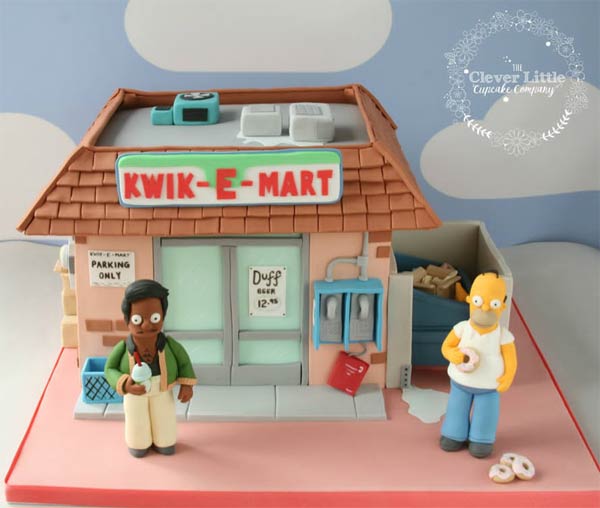 Simpsons Kwik-E-Mart cake is a creation of Amanda Mumbray, a baker and owner of The Clever Little Cupcake Company in Bury, a town near Manchester, England. The cake is a detailed recreation of the convenience store, with dual pay phones, an “El Barto” tagged dumpster, and empty boxes completing the scene.

Since Homer loves doughnuts, why not celebrate with a dessert? 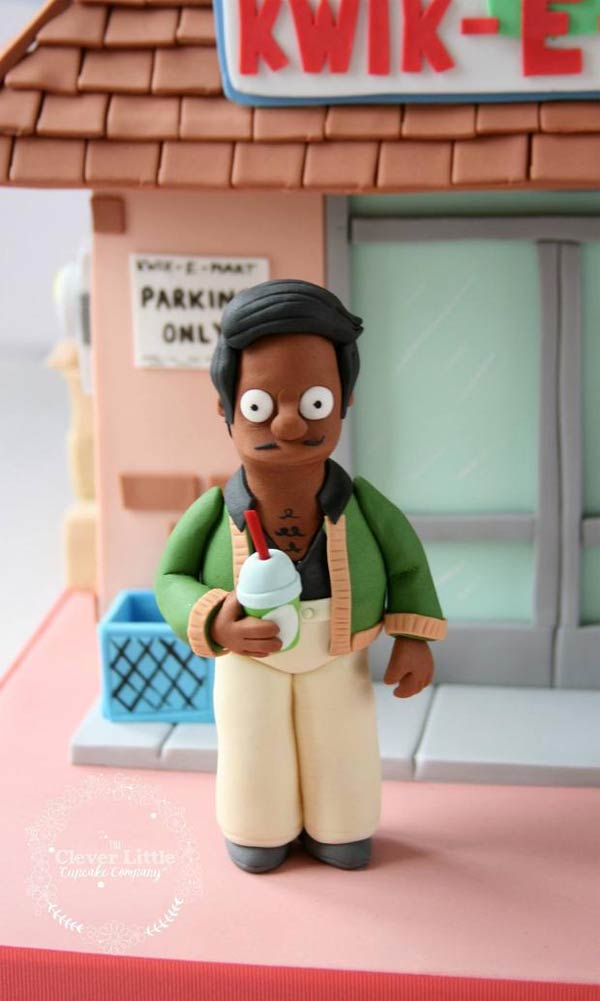 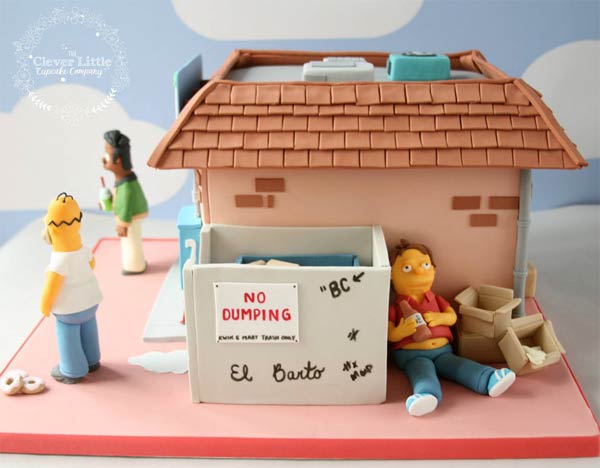 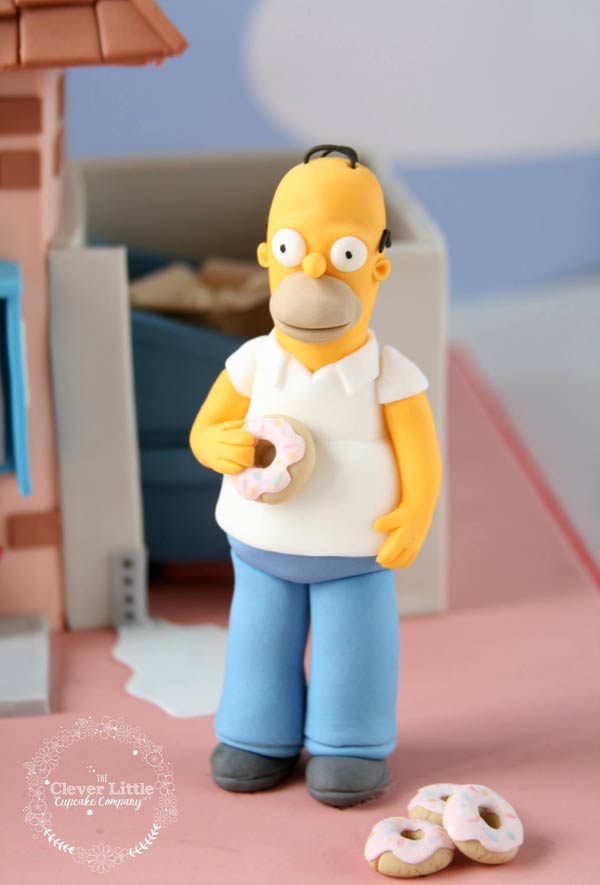 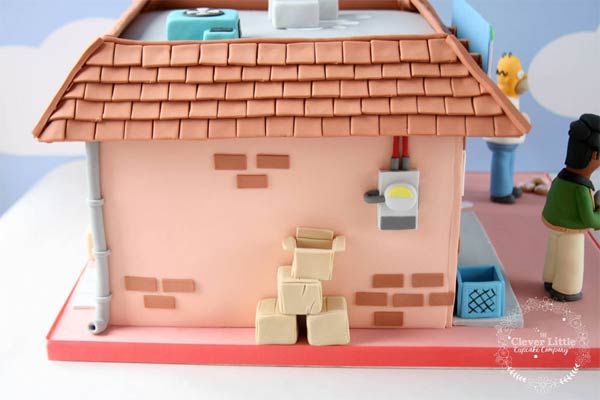 Could you really let yourself eat this? It’d be hard to break this work of art down, just to fill a sweet tooth.

Cat Trying To Catch A Frog

What Not To Say To A Graphic Designer

Volkswagen Beetle Made Out of 50,000 Pieces of Wood