Dead Animals Dressed Up To Look Like They Are Sleeping 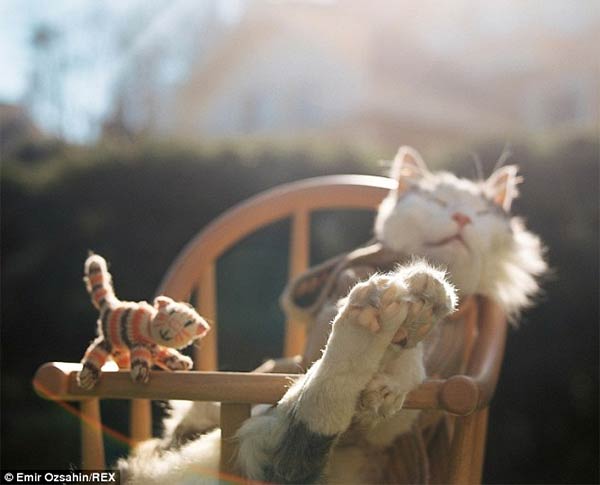 captures the pictures of dead animals which look like they are happily sleeping. Turkish photographer says he hopes to help owners come to terms with their grief. He realized the grief when he lost a close friend, it made him think about death and ways in which he could use photography to help him and others through a difficult time.

Her friend died in a road accident and the last picture of her was taken when her body was covered with newspapers. He didn’t want to remember her last picture like that. To get rid of that image he started thinking how his photography skills can be used to help him and others through such difficult times.

Everything from miniature furniture to tiny bathtub is made specially on order. He was in touch with several vets asking them to tell their patients about his work. An older woman wanted to have her cat’s last picture taken on the wooden highchair. All of other animals were sadly from the streets or animal shelters where they died from illness all alone. 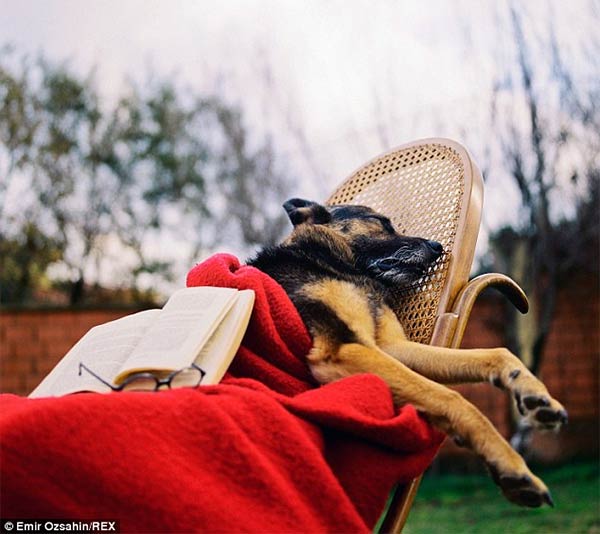 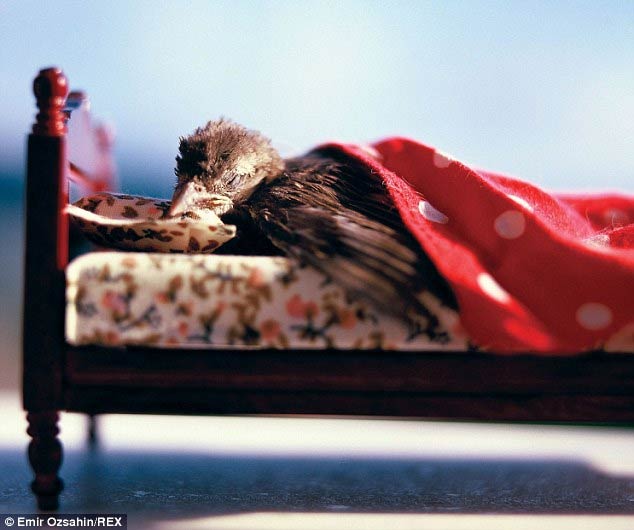 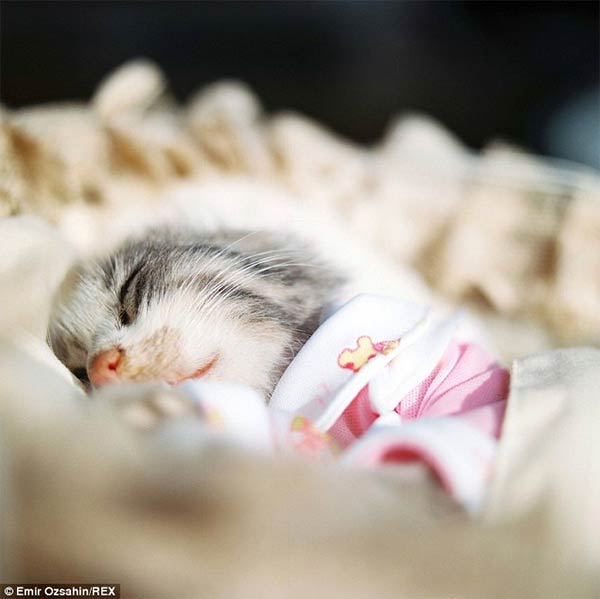 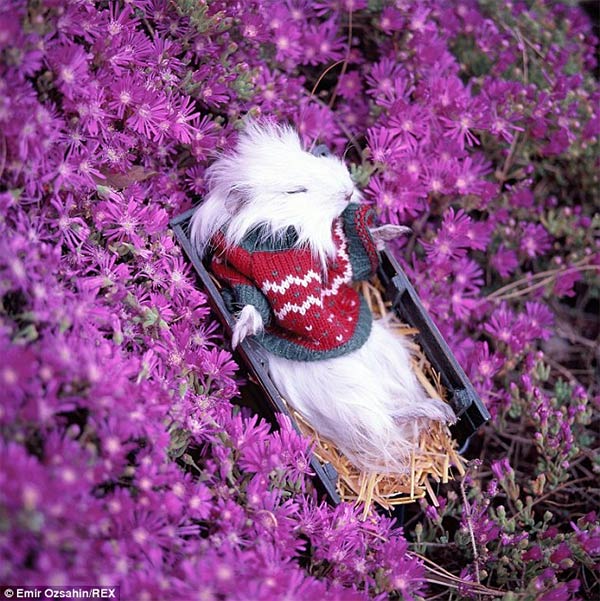 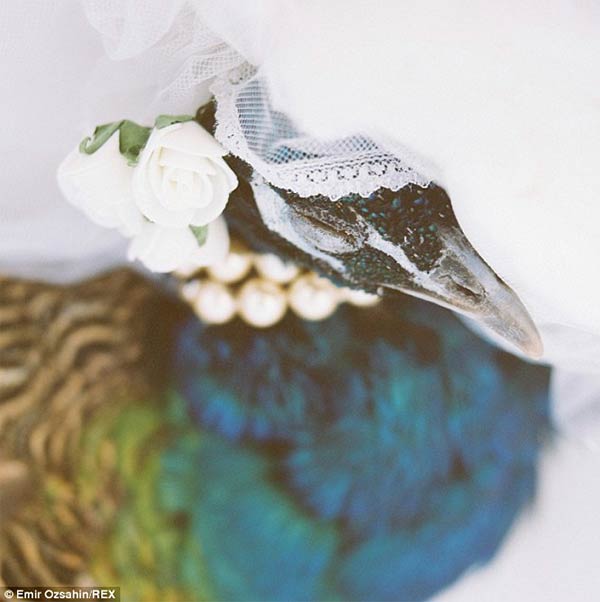 Volkswagen Trucks For Every Kind of Load

Jahangir Agha, 6 years ago 1 min read
Around The World, Photography