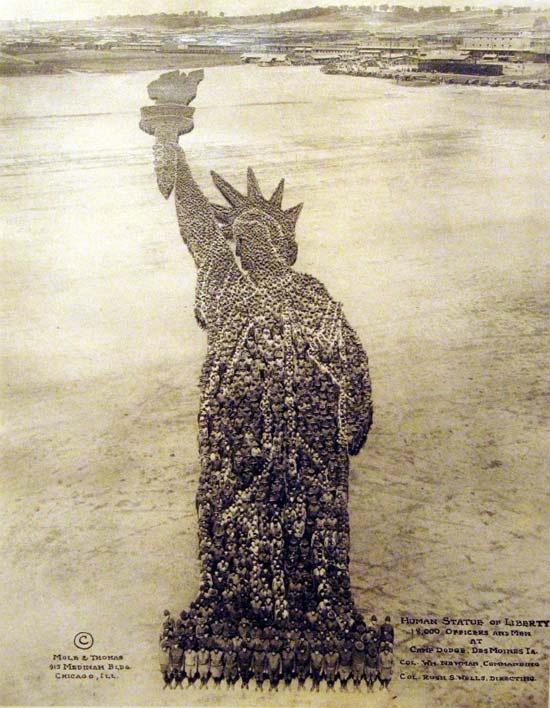 Englishman Arthur S Mole and his American colleague John D Thomas took these incredible pictures of thousands of soldiers forming icons of American history. Arthur’s great nephew Joseph Mole, 70, says: “In the picture of the Statue of Liberty there are 18,000 men: 12,000 of them in the torch alone, but just 17 at the base. The men at the top of the picture are actually half a mile away from the men at the bottom.

They took the photographs in camps across the US using soldiers returning to America after World War I. 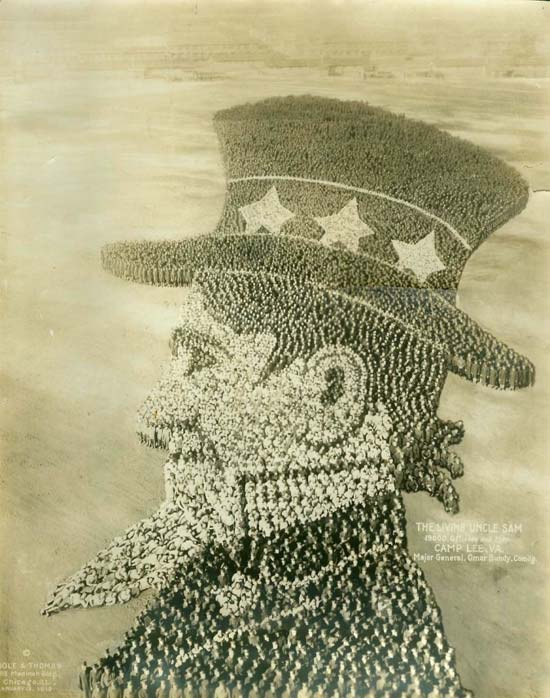 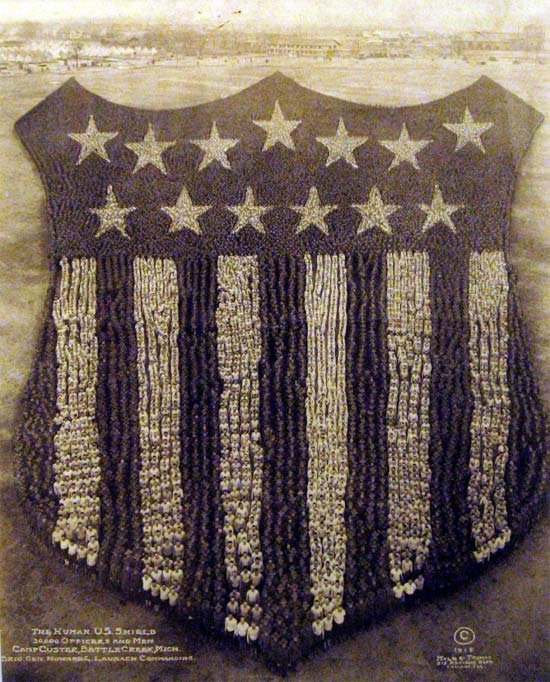 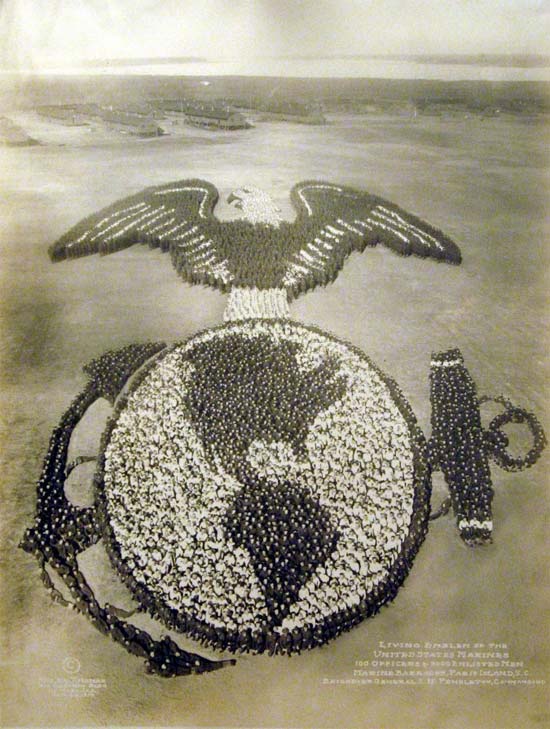 The living emblem of the United States Marines, formed by 100 officers and 9,000 enlisted men. 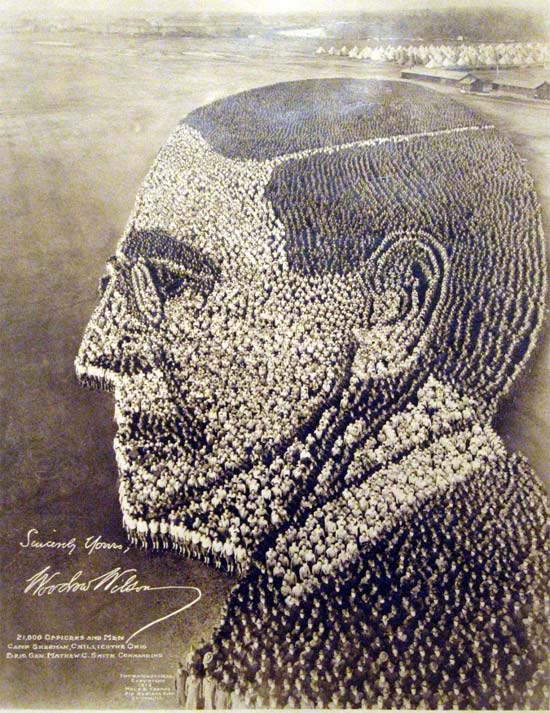 A portrait of President Woodrow Wilson, formed of 21,000 officers and men. 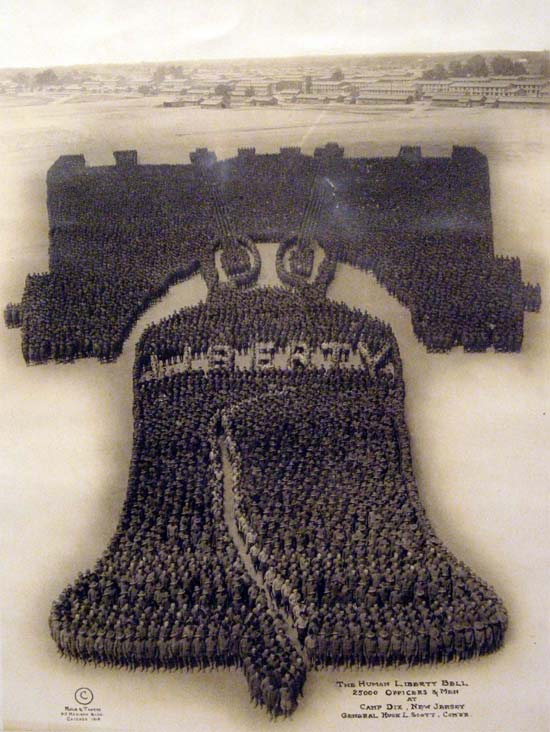 The Human Liberty Bell, formed by 25,000 officers and men. 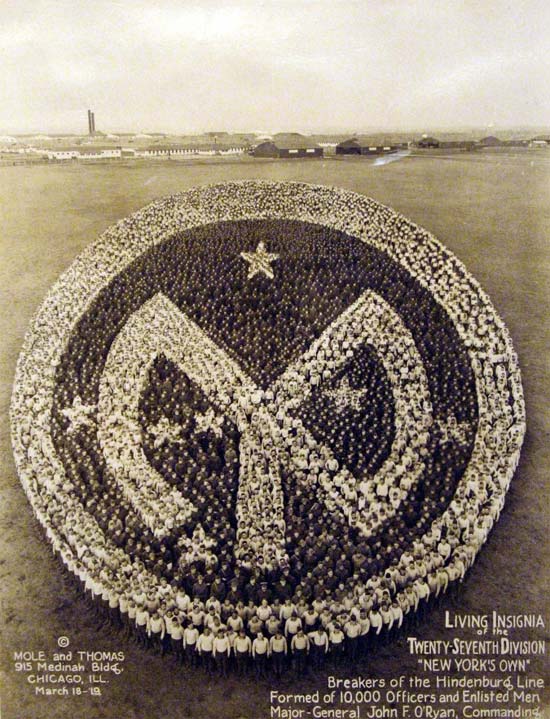 Living insignia of the 27th Division, New York’s Own, breakers of the Hindenberg Line. Formed of 10,000 officers and enlisted men.

Tags #Formation #Soldier
Around The World

People Blend Themselves in with Book Covers – Part 2

The Girl Who Loves To Levitate

Jahangir Agha, 10 years ago 1 min read
Around The World, Photography