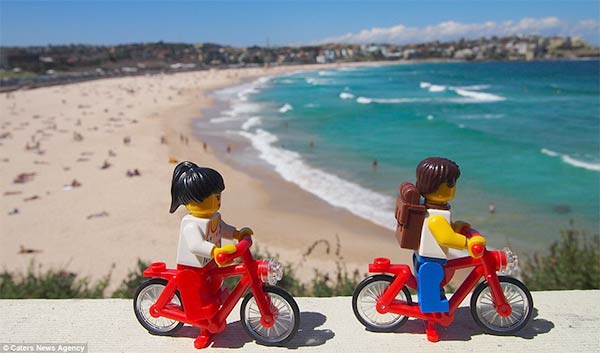 Craig and Lindsey, both 31, from Scotland love to travel around the world and they take holiday pictures of their travels made of LEGO. Craig got inspiration for these miniature tourists made of Lego when he was thinking of things to get his girlfriend for her 30th birthday and he came across a little Lego camera.

“Lindsey always has the camera for taking pictures and I carry the map and a bag with our things, so I made two Lego figures to represent us – Lego Lindsey with the camera and Lego me with the map and rucksack.

They turned Lego Travelers into an official Facebook page in February 2013, and in the time since, it has amassed more than 1,800 followers. Craig and Lindsey have also expanded their Lego persona’s social media presence to Twitter and Instagram. (via: dailymail) 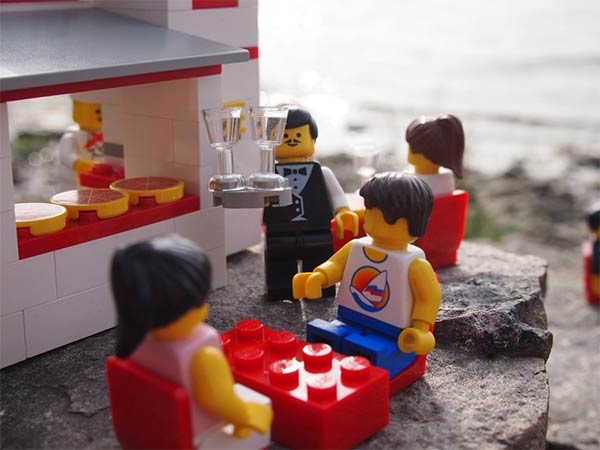 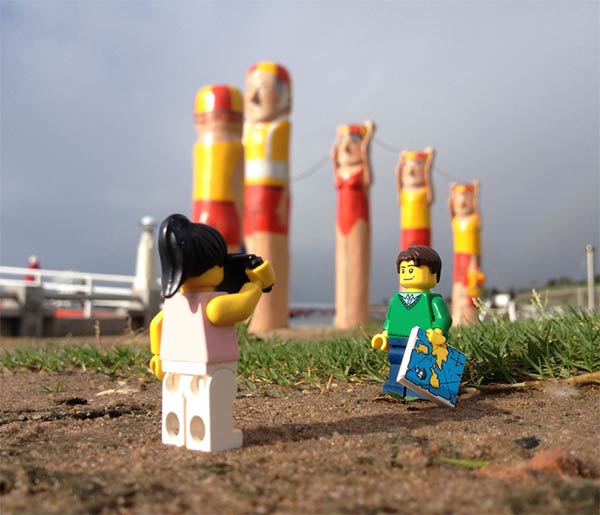 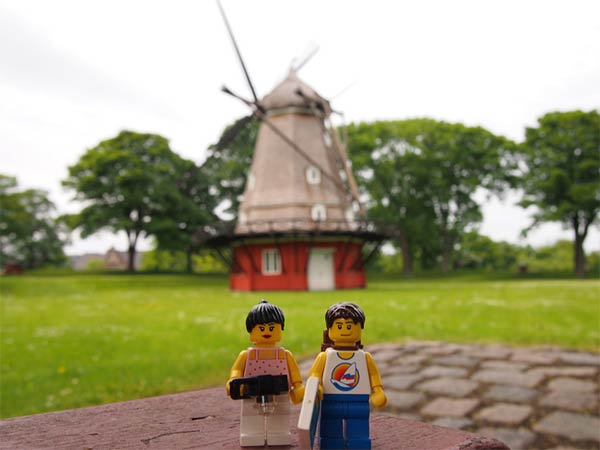 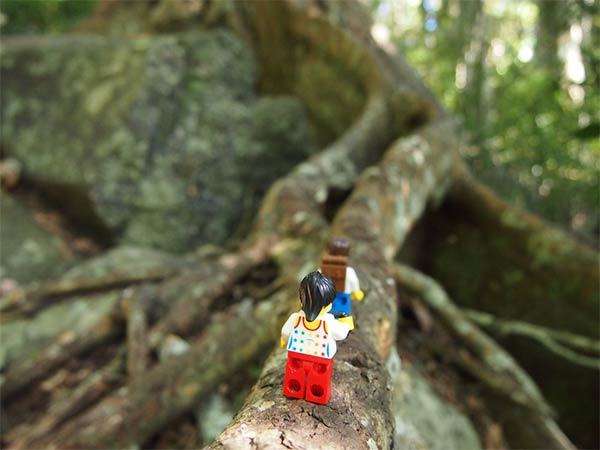 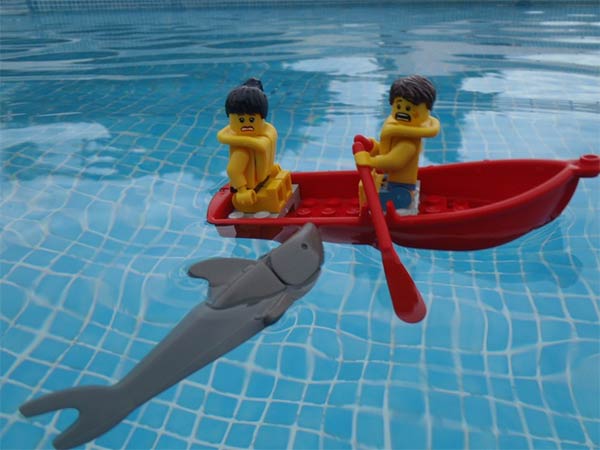 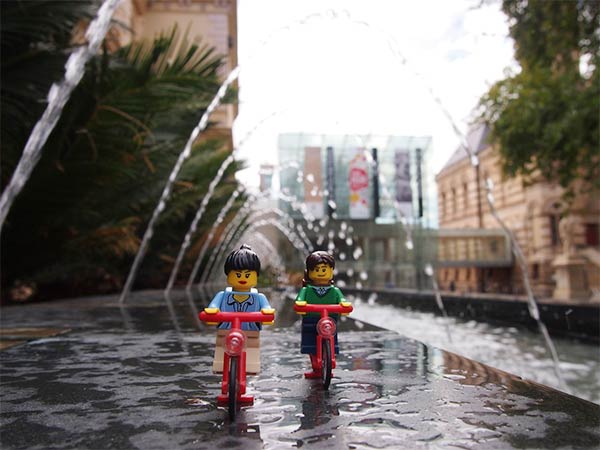 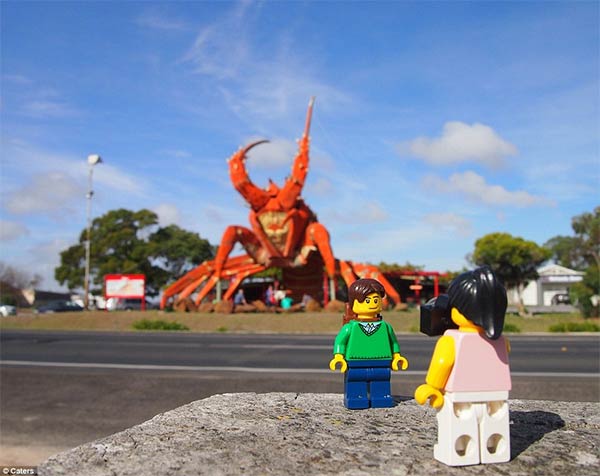 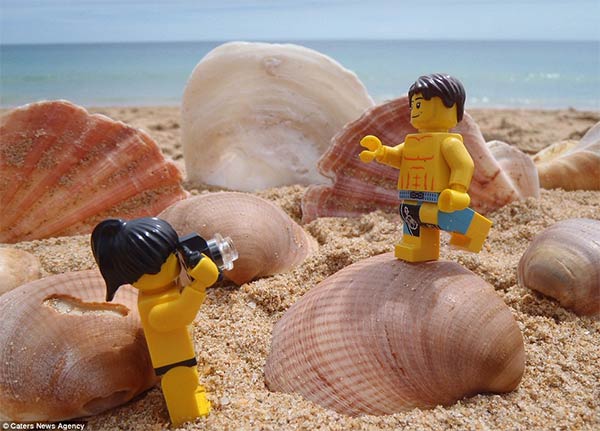 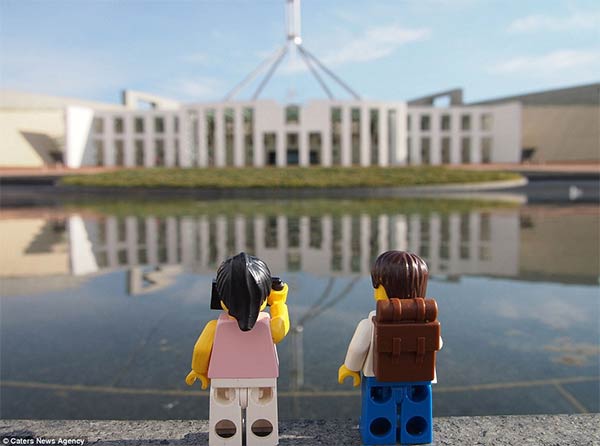 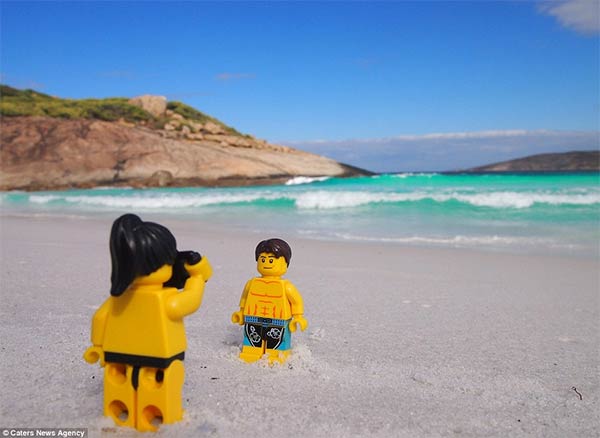 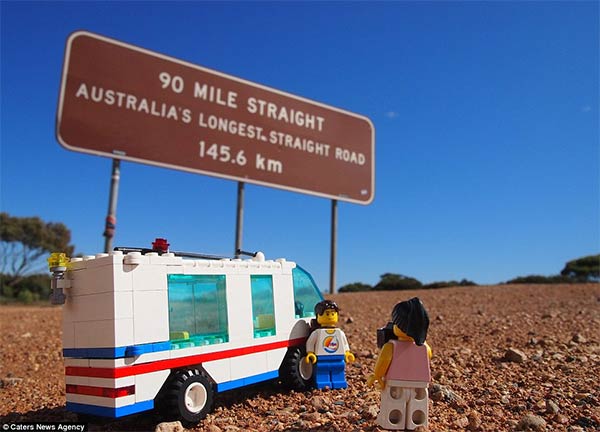 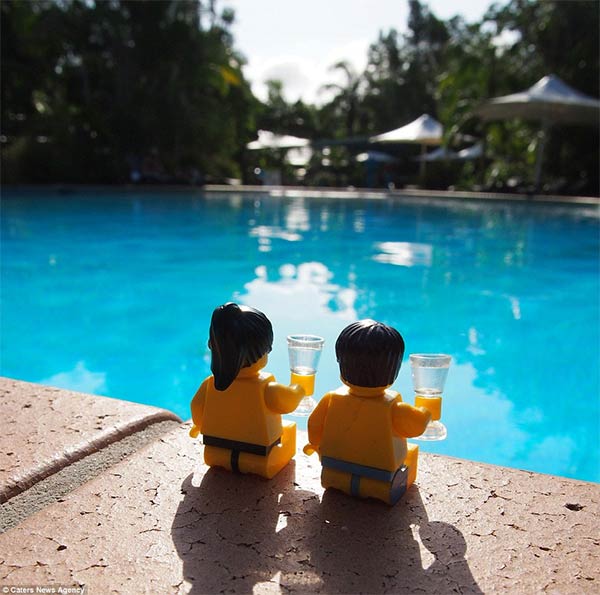 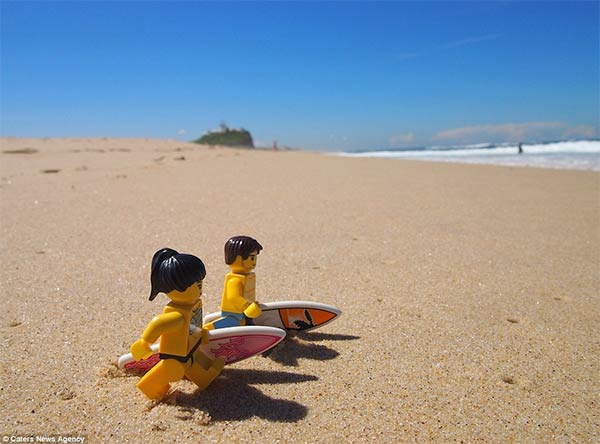 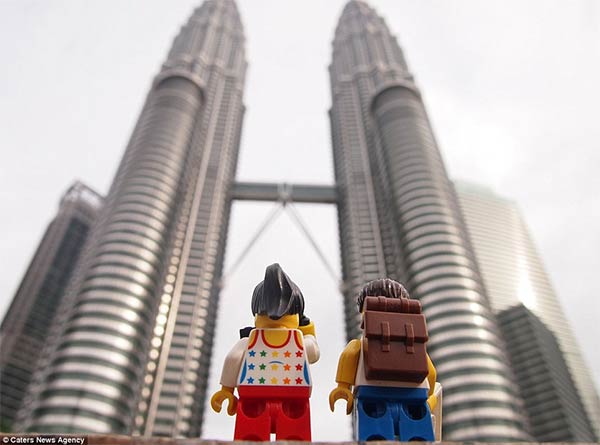 Eid-ul-Adha 2014 Photos From Around The World

Every Christmas, This Photographer Turns His Dog Into Different Animals