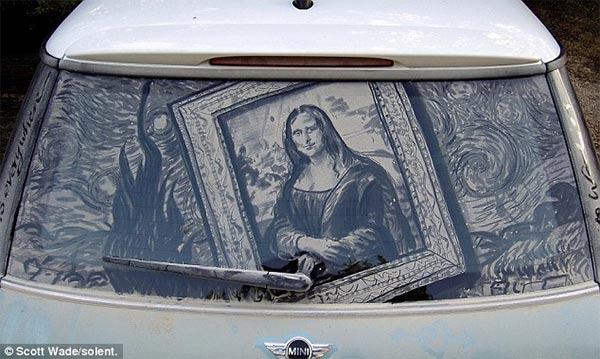 When american artist Scott Wade’s car gets covered in dirt, it becomes a perfect canvas for his amazing art. He creates the pictures on the back windows of his and his wife’s car using his fingers and as assortment of brushes. Mr Wade can spend up to four hours perfecting his dirt drawings but admitted one heavy downpour could destroy his hard work. 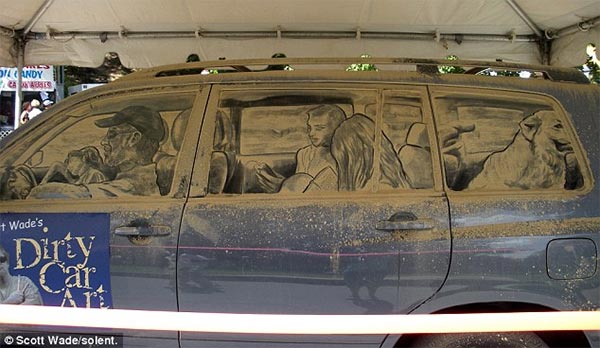 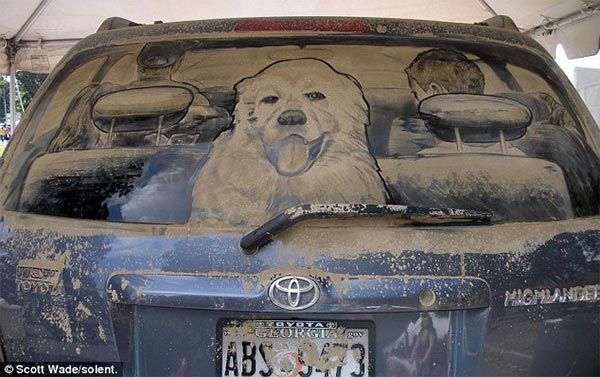 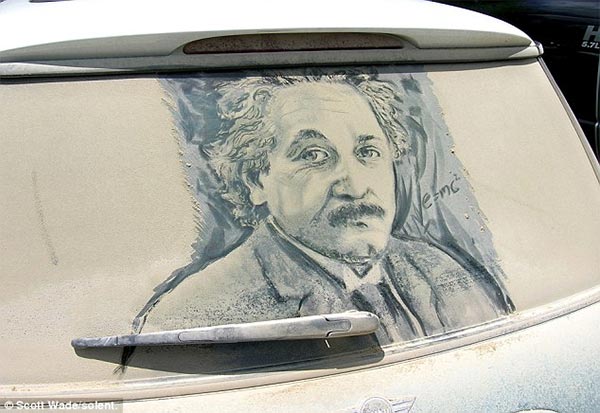 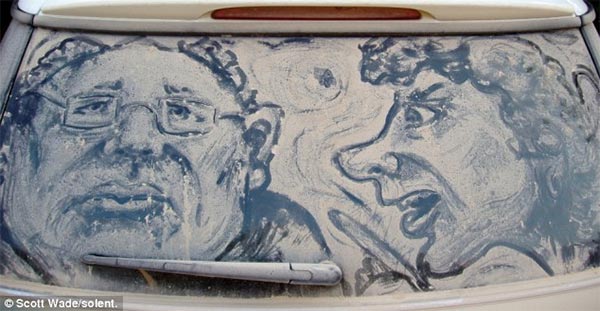 “Almost everywhere we go, my wife and I get people gathering around our cars to take pictures and ask questions,’ he said. My wife once stopped at a red light and the people in the car behind her jumped out to take pictures with their camera phones.”

Jahangir Agha, 3 years ago 1 min read
Around The World, Inspiration