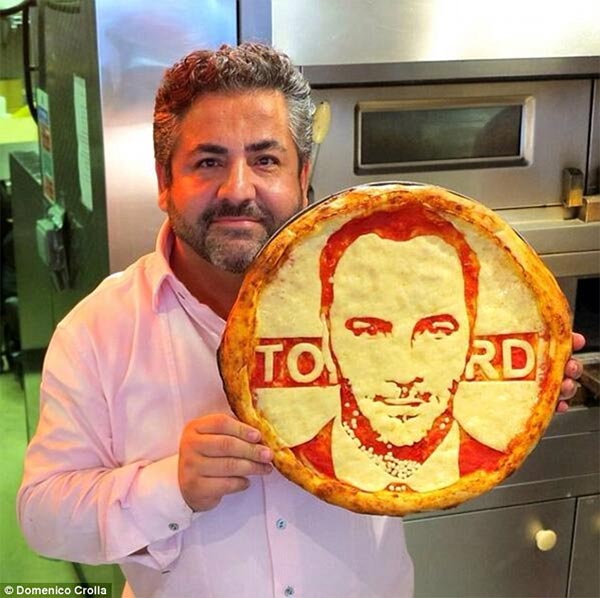 Glasgow-based restauranteur Domenico Crolla created incredibly detailed celebrity portraits on pizzas. Domenico first started making Pizza Art by creating an image of Bruce Lee on one of his pies. After a touching ‘thank you’ message from the late film star’s daughter Shannon, the artisan chef was inspired to carry on his celebrity dishes.

Crolla uses mainly just cheese and tomato sauce to make the realistic images and posts images of his work on his Facebook and Twitter accounts. Crolla has gained a cult following – with many of the impressed famous faces he recreates getting in touch to thank him.

‘Rihanna, Beyonce, Cristiano Ronaldo have all answered back thanking me for my pizzas. Sophia Loren also got back to me.” ~ Source 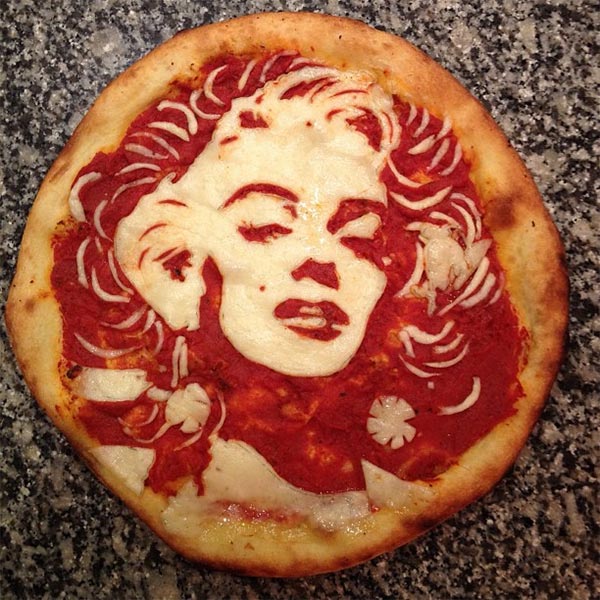 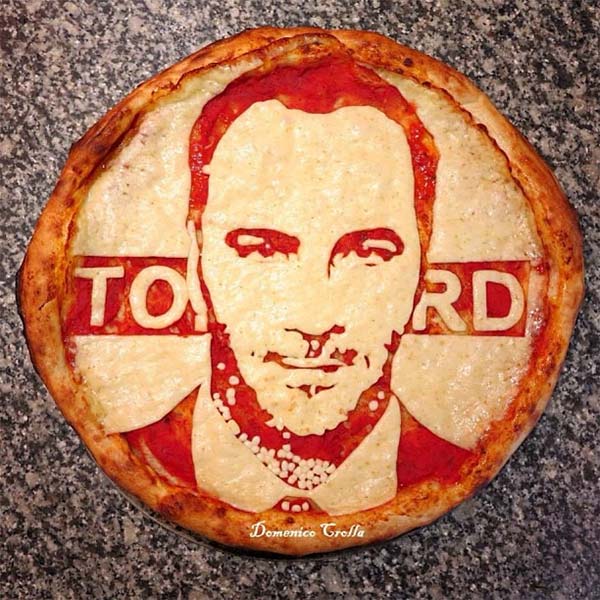 ~ Tom Ford was actually one of my easiest so far with his perfect skin and lack of wrinkles. Not even bags under his eyes 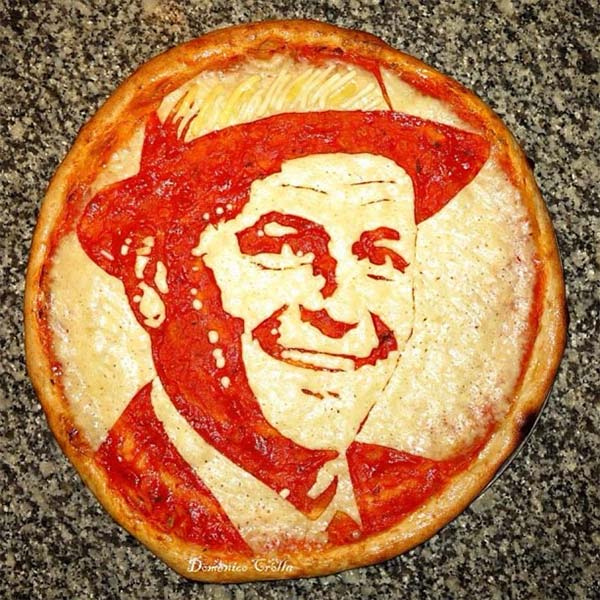 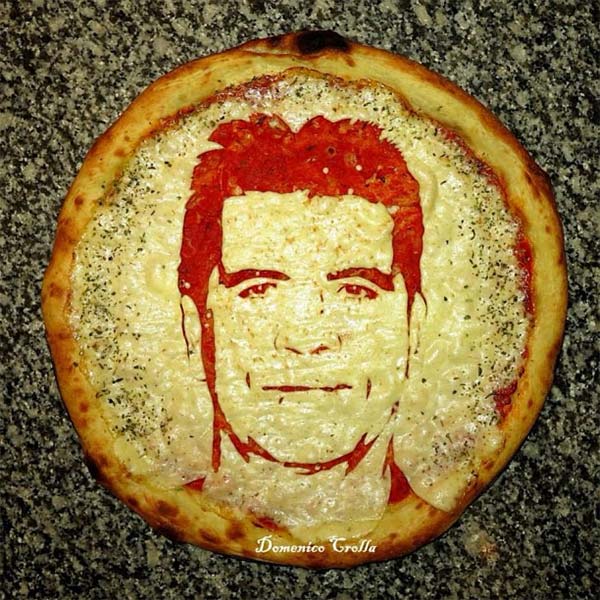 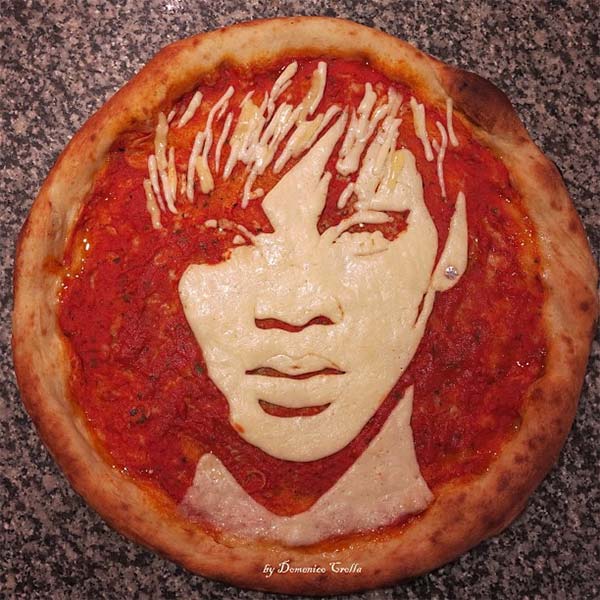 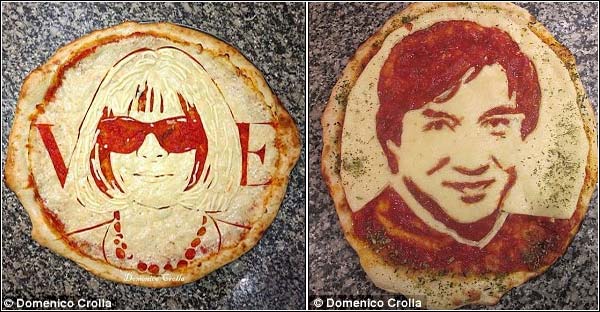 HOW TO UNDERSTAND WHAT TO WRITE ABOUT: 5 SIMPLE IDEAS