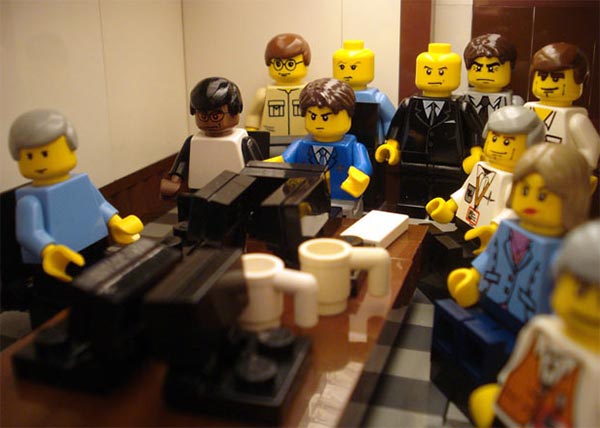 Alex Eylar is an advanced LEGO scene creator from California, USA. He has re-created the last moment of Al-Qaeda’s leader’s capture with LEGO pieces.

In first picture LEGO man (Osama Bin Laden) sat on a bed about to be gunned down by LEGO commando. 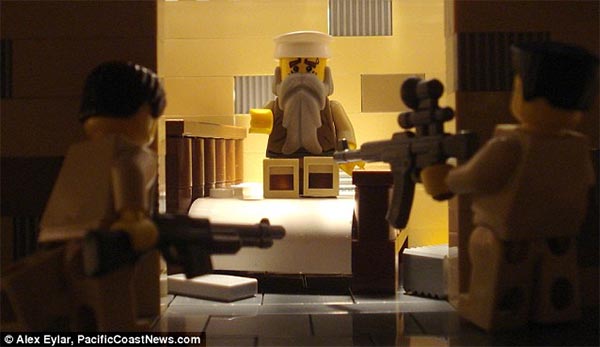 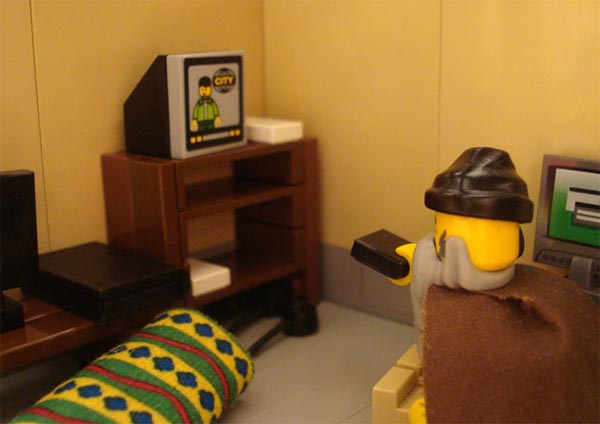 In this picture Osama Bin Laden is watching TV in his Pakistan compound also became a defining image following his death.

Creative Artwork Made Out of Fresh Meat

Hamster Dresses Up in Cardboard Cutouts

The Fine Art of Coffee Portraiture