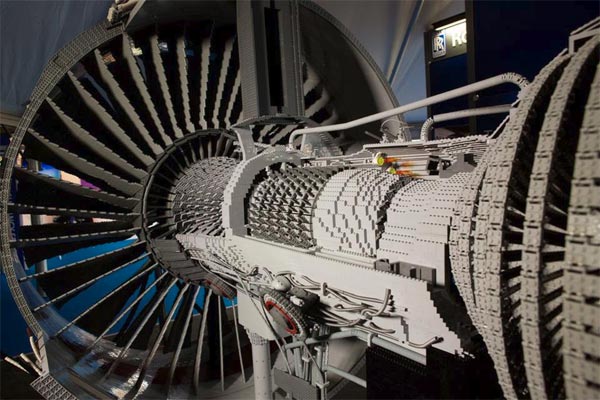 Rolls Royce, world-leading provider of airplane engines recently unveiled the Lego version of their newest version of Trent 1000 engine at the Farnborough International Airshow. This half-scale model is made from more than 150,000 Lego bricks, weighs 675 pounds and it took over eight weeks by a four person team at Bright-Bricks.

This is an attempt to inspire young people who may one day work for them, said Rolls-Royce Cheif Scientific Office Paul Stein.

“We are very pleased some of our own graduates and apprentices have contributed to building it, ensuring it is as realistic as possible. We hope that this representation of our technology will help to enthuse and inspire the potential scientists and engineers of the future about the career opportunities they could pursue.” 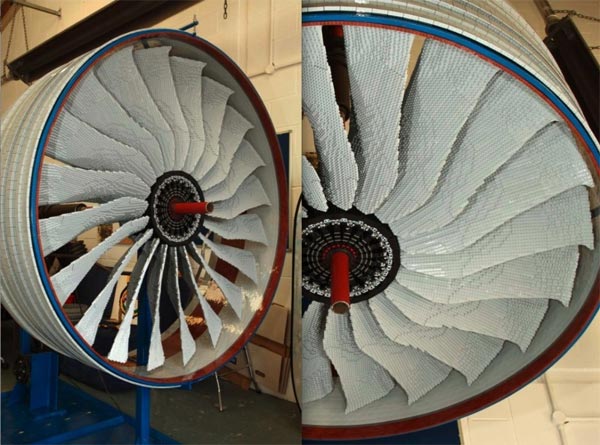 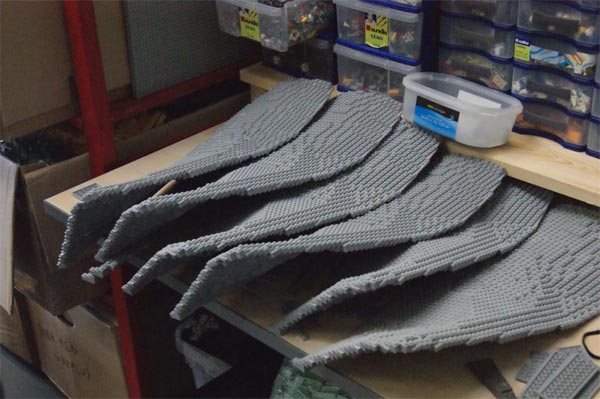 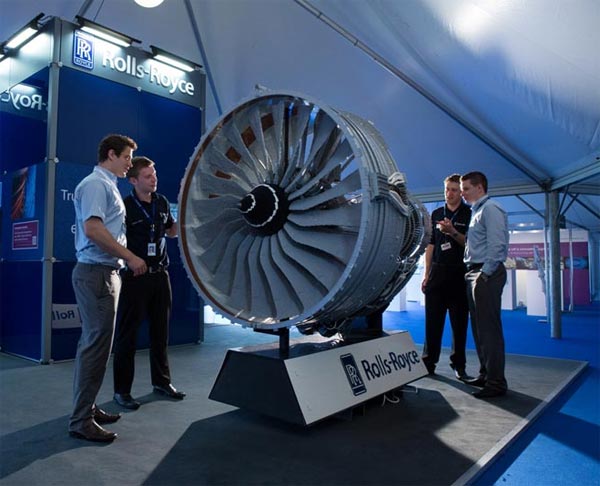 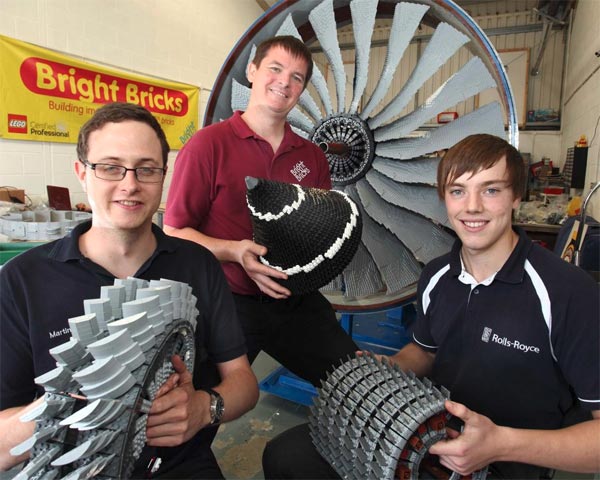 Life Size Knitted Ferrari Made with 12 Miles of Yarn