Friesen said that though he kept a list of sketches and ideas for each state, many times his limited set of bricks guided the work. But when it comes down to it, creating and shooting the Lego scenes is just a fun project to amuse him and his daughter on their afternoons spent together.

You can check out the photos for all 50 states on his website. 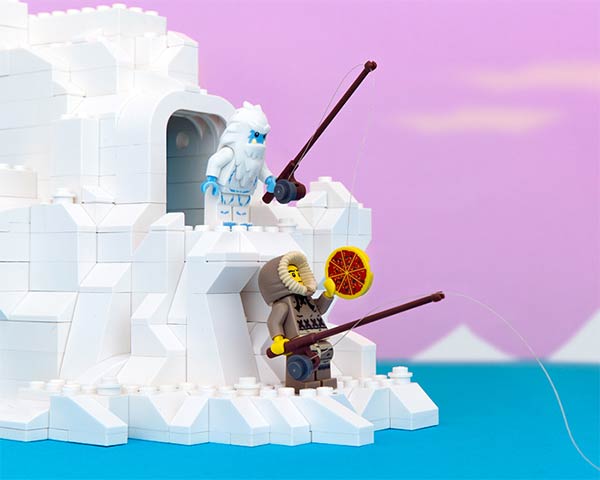 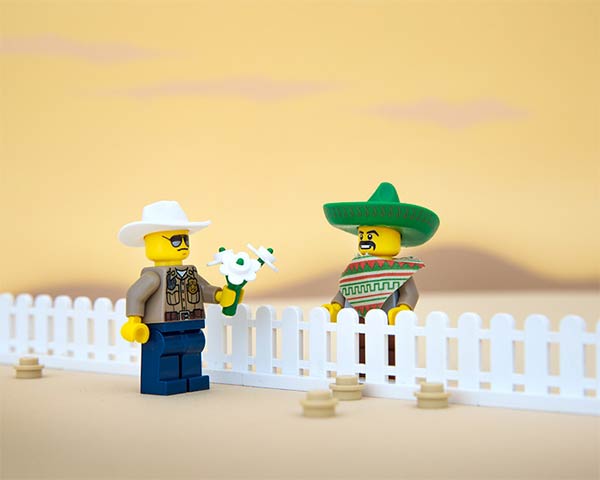 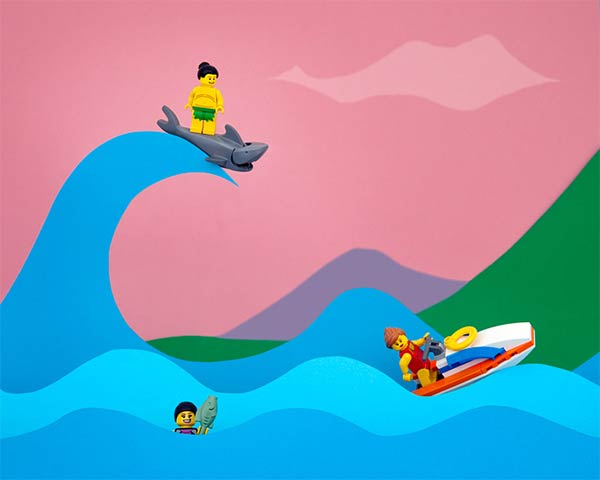 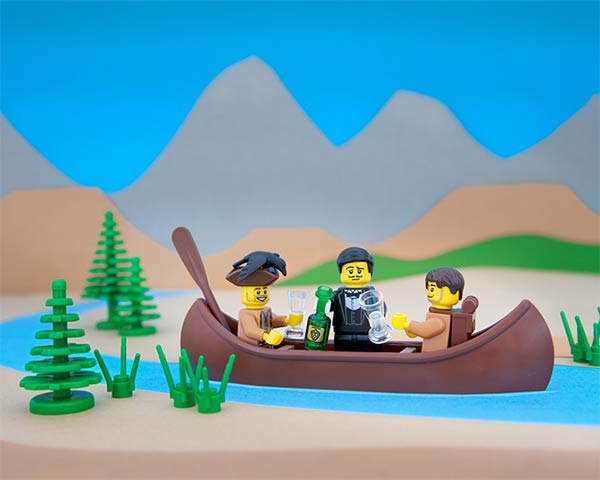 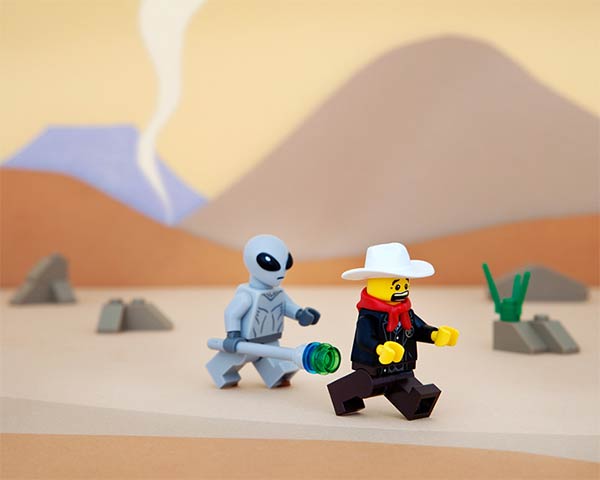 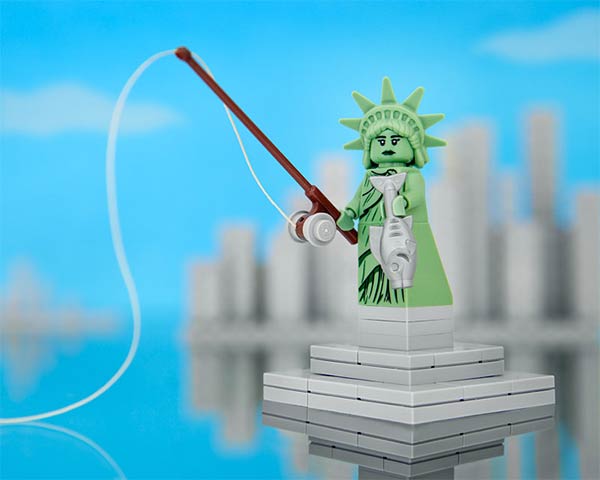 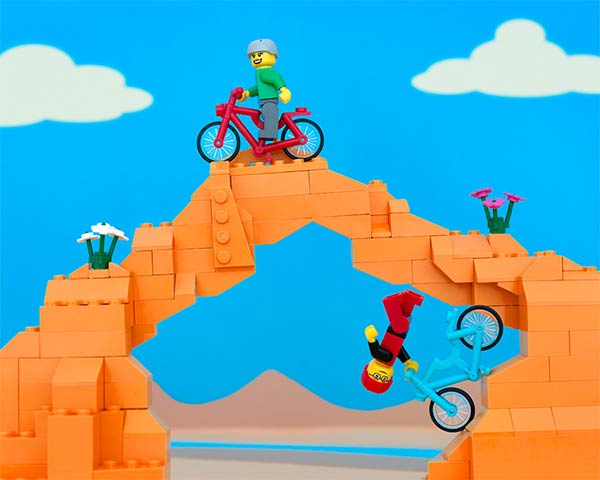 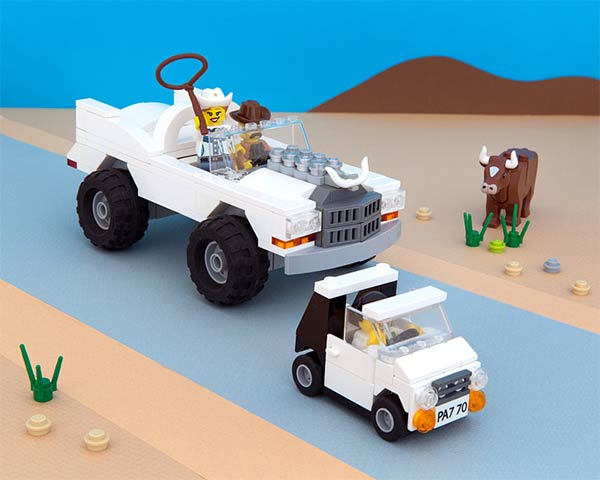 Christmas Tree Made of Trash

Natura Insects: A Series of Insects Made of Flowers