World’s Dirtiest Man: Amou Haji Has Not Bathed in 60 Years 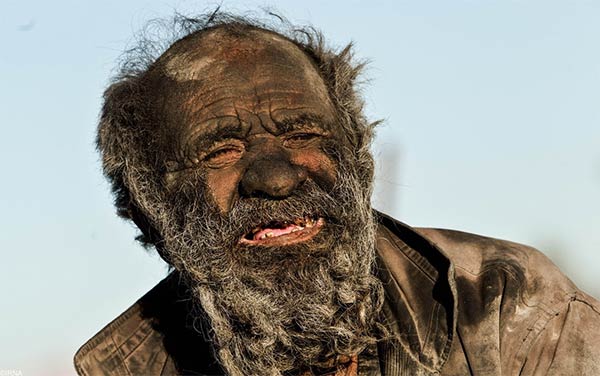 80-year-old Haji believes that “cleanliness brings him sickness.” That’s why he hasn’t bathed at all in the past 60 years. This makes him the world’s dirtiest man. He lives in isolation in Dejgah village, in the Southern Iranian province of Fars.

Haji hates contact with water. Even the suggestion of a bath makes him very angry. And all these years of escaping bath time have taken their toll – Haji is almost the color of earth. He has managed to completely blend in with his surroundings. In fact, it’s easy to mistake him for a rock statue if he sits very still.

It’s not just bathing that Haji dislikes. His disgust for fresh food and clean drinking water is unmistakable. Instead, he prefers his favorite meal of rotten porcupine meat. He drinks 5 liters of water a day for health purposes, but only from a large rusty oil can. He likes to fill his smoking pipe with animal feces instead of tobacco. To trim his hair he doesn’t use clippers; he just burns it off over an open flame. An old war helmet keeps his head warm during the winter. 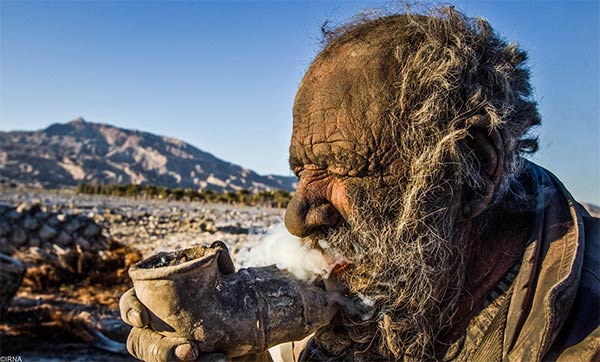 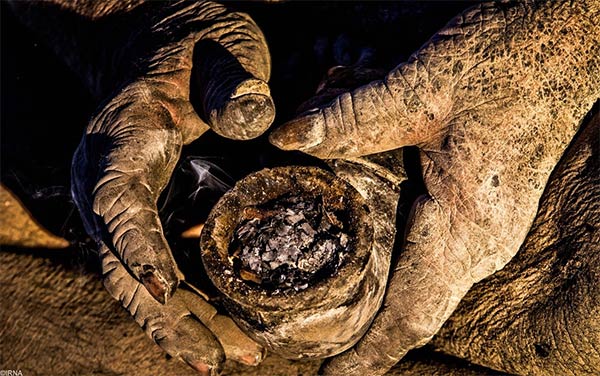 Haji doesn’t really have a house – the earth is his home. He lives in a hole in the ground, much like a grave, to keep him grounded and in touch with the reality of life. Sometimes he sleeps in an open brick shack that the villagers constructed for him out of pity. Locally, he is known as Amou Haji. ‘Amou’ is the Farsi term of endearment for a kind old man. 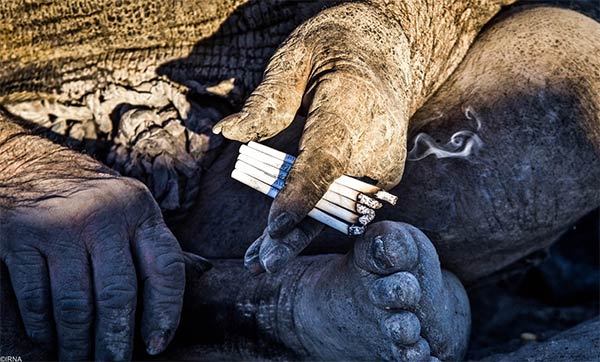 Haji’s lifestyle of choice is very unique. The villagers say that he had suffered severe emotional setbacks in his youth, which led him to make these extreme choices. Even so, he does seem a lot happier than some people who live in large homes with comforts and conveniences. Haji doesn’t seem to have a care in the world. He has nothing to lose, nothing to fear. 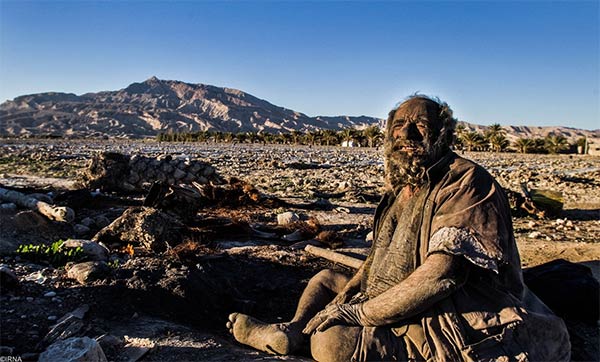 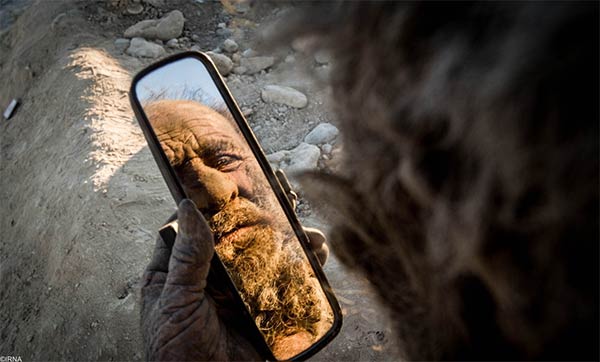 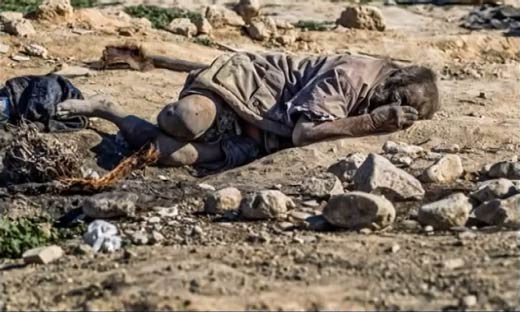 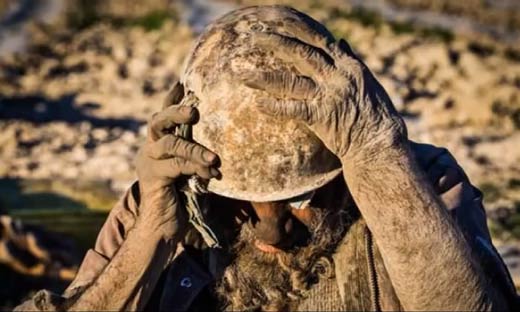 Ex-Boyfriend Tattoos A Pile Of Poop On Girlfriend’s Back

Jahangir Agha, 9 years ago 2 min read
Around The World